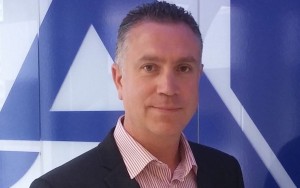 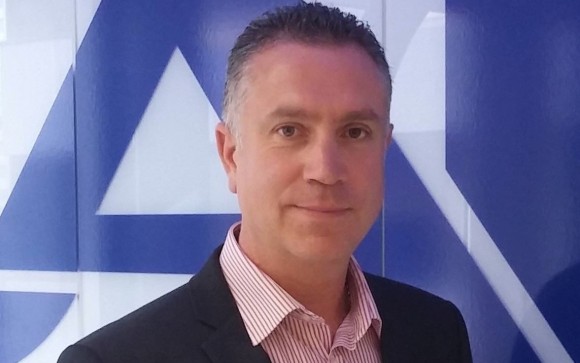 JANUARY saw consumers buying used cars in large enough numbers for high supply volumes not to be much of an issue, according to the experts at CAP HPI.

More than 69 per cent of dealers surveyed saw physical footfall in January increase compared to the previous month.

Derren Martin, senior editor at CAP Black Book, said: ‘In 2015, the average movement through February in Black Book Live was minimal. Whilst volumes in the marketplace are higher this year, it is still likely that there will be a period of overall stability with regards to prices.

‘Newer used cars will be likely to be under more pressure in the coming months – it will be interesting to see how this impacts on older vehicles too, as a reasonable gap needs to be maintained to make them an attractive purchase opportunity.’

CAP says dealers are reporting high levels of nearly new vehicles, and this situation is likely to be exacerbated by December activity in pre-registrations and rental.

Convertible values are expected to increase in the coming months, however the weather is a decisive factor.

Martin continued: ‘We are in a period of relative stability for the used car market.

‘This is likely to last until an early Easter hits us – a period that often forms a watershed for used car values.’

MORE: Meeting the people who matter to us most: Bluesy Interactive on CDX16