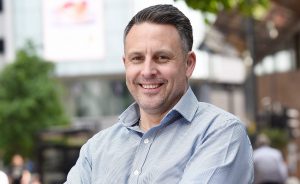 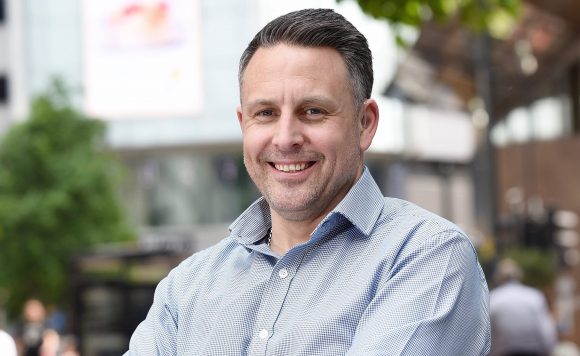 2018 really is the year of the used car, latest Cox Automotive data shows

THE ongoing pressures surrounding new car sales in August were offset by an increase in the level of demand for used vehicles, according to data from Cox Automotive.

Despite 39 per cent of the dealers who responded to Cox’s latest dealer survey reporting a year-on-year drop in footfall during the holiday season, the market held steady.

Car search platform Motors.co.uk reported a year-on-year improvement in days in stock, with vehicles selling on average three per cent quicker in August 2018 vs. August 2017 (down two days to 38 days).

The used retail market also profited from the good weather throughout the month, as dealerships across the country reported an increase in demand for convertibles, selling six days quicker than August 2017. Coupes also experienced an upturn, selling five days faster than the same period last year.

‘There were concerns the market may slow as we entered peak holiday season, however all reports show the demand for used remained stable, buoyed by the ongoing pressures in the new market caused by WLTP.

‘It is a great accomplishment and has helped build confidence for the months ahead.’