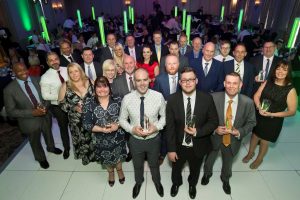 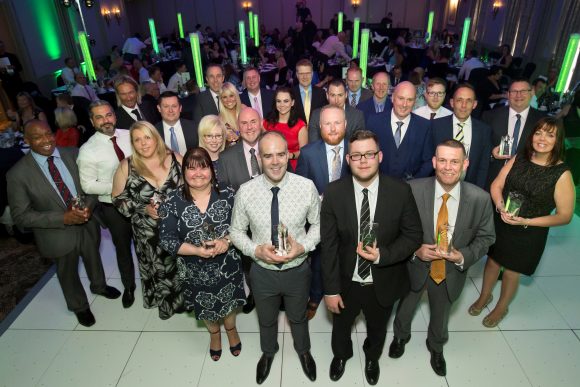 Vertu Motors has inducted 27 new members into its Masters Club, which recognises people from the group’s 124 dealerships who have excelled in their roles and delivered outstanding levels of performance.

The awards ceremony, held at Oulton Hall near Leeds, saw colleagues from every area of the business, including cleaners, valeters, apprentices, sales executives and administration staff, praised for their performance.

The Masters Club winners, who all demonstrate the qualities of character, drive, attitude, talent and energy, were chosen from nominations made by their colleagues.

Vertu Motors chief executive Robert Forrester said: ‘It’s important that we recognise and reward the excellence of our team members. The Masters Awards is an opportunity for us to thank our colleagues who go the extra mile, and in many cases do so over a very long period of time.

‘Amongst the new members of the Masters Club are people who have driven a transformation in customer service at their dealership, stalwarts who take pride in representing the company for many years, and the young recruits who are the bright future of our business.

‘They represent the very best in the business and I look forward to working with them to further develop their skills.’

Vertu Motors recognises its top-performing managers at a similar event: the CEO Awards, hosted by Robert Forrester, and which honour outstanding leaders within the group.