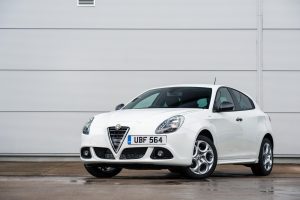 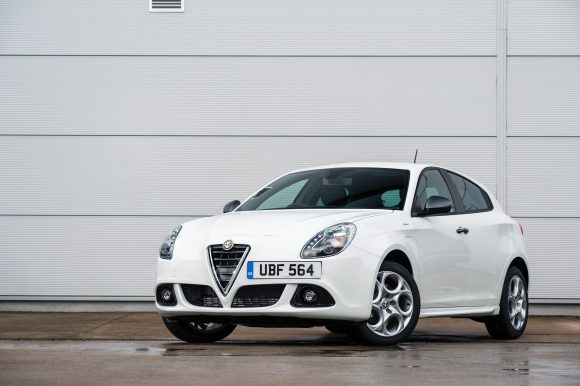 THE Advertising Standards Authority has reversed a ruling it made earlier this year that saw a complaint against Glyn Hopkin and Fiat Chrysler Automobiles UK rejected.

As reported by Car Dealer at the time, the watchdog investigated a complaint about two adverts for Alfa Romeo Giulietta vehicles, similar to the one pictured, in Chelmsford and Romford that appeared on the usedcars.alfaromeo.co.uk website on May 13, 2016. The complainant said they understood the two vehicles to be ex-fleet and challenged whether the adverts omitted information that could have affected their pricing – specifically, whether the cars would have had multiple users.

After submissions by Glyn Hopkin and Fiat Chrysler Automobiles UK (FCA), including one from FCA saying its records for the cars showed that one vehicle was used by a self-employed FCA contractor to provide technical training on the car and the other was used by a member of its own staff, so neither had had multiple users, the ASA said it considered that no material information was omitted. It concluded that the adverts weren’t misleading and didn’t uphold the complaint, adding that no further action was needed.

However, in a rare move by the authority, it has now done a U-turn on the ruling, saying it considered that vehicles previously leased out for business purposes and used by multiple users were more likely to have been subjected to wear and tear compared with vehicles previously owned by a private owner.

As such, it said that both adverts were misleading. It has now ordered both Glyn Hopkin and FCA to ensure that future ads don’t mislead potential buyers by leaving out such information.

On SuperUnleaded.com: Lamborghini Aventador is turned into the world’s most expensive racing sim