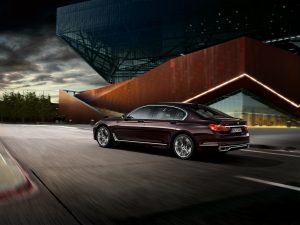 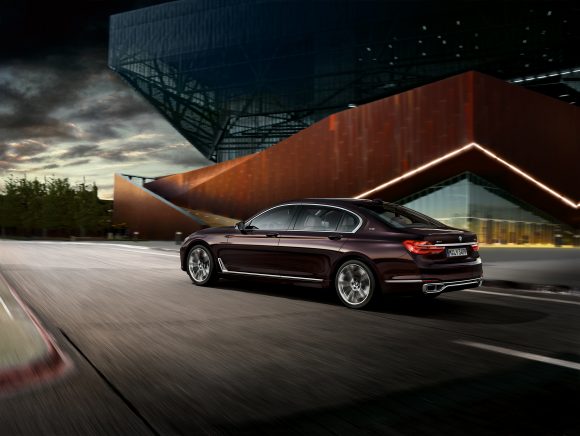 A BMW advertisement has been pulled after it was found that it fell foul of watchdog rules on promoting speed.

The BMW 760Li xDrive, pictured, was promoted under the headline ‘Luxury Just Lost Its Manners’, and the advert later stated that the car could hit 62mph in just 3.7 seconds. However, the Advertising Standards Authority (ASA) received a complaint about the ad, that deemed it to be in breach of a ban on using speed to sell cars.

The German manufacturer stated that the headline was an example of ‘advertising puffery’, and that a later claim of ‘for some, the climb to the top is quicker’ in the advert referred to its audience climbing to the top of their careers.

Despite BMW’s claims, though, the ASA found that the advert breached rules that state that “marketers must not make speed or acceleration the main message of their marketing communications”.

It was also found to go against a rule that prohibits “ads that condoned or encouraged irresponsible driving, and prohibited depictions of driving practices that were likely to condone or encourage a breach of those rules of the Highway Code that were legal requirements”.

As a result the advert, which appeared in the Telegraph Magazine in January, was banned and mustn’t appear again in its current form, said the ASA in a ruling issued today.

On SuperUnleaded.com: BMW Gives Us Something Else To Dream About With The M4 CS