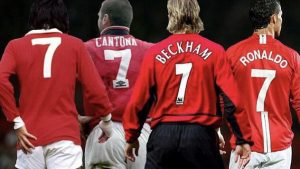 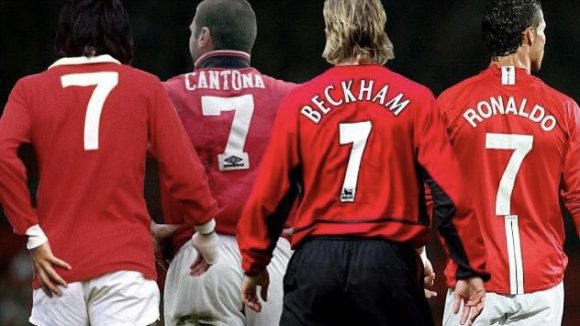 It’s fair to say car dealers have been counting down the days to reopening on April 12, but not quite like the boss of one leading dealer group.

As soon as the prime minister, Boris Johnson, announced on February 22 that all essential retail could reopen on April 12, Marshall Motor Group CEO Daksh Gupta began a social media countdown to the big day.

Starting on February 23, one day after the PM’s announcement, Gupta tweeted every day until April 12. The tweets included pictures related to the number of days left to go until showrooms could reopen.

The dealer group boss started the tweets initially as a bit of light-hearted fun, but they quickly took off as the motor trade and wider industry got behind them.

‘I started the tweets just to get people focussed and to get their heads down on reopening, and to say to people April 12 wasn’t far away,’ Gupta told Car Dealer.

‘It was a bit of light-hearted humour to let people know this day was coming. There was light at the end of the tunnel.’

‘The last 12 months have shown us that we’ve all adapted and we’ve all worked together – let’s look at the positives.

Gupta told Car Dealer he was taken aback at how popular his tweets were.

He said: ‘I’m amazed at the response. It was just a bit of fun and yet I had messages from thousands of people.’

Gupta also said how the last 12 months have brought huge change to the motor trade and he’s bringing all Marshall employees back to work on April 12.

All of Daksh Gupta’s tweets counting down to April 12

And 25…..a few today…. pic.twitter.com/TswVZWQcft

And finally….good luck everyone ! Please stay safe, the virus is still out there. pic.twitter.com/Xsgbyaf2nN