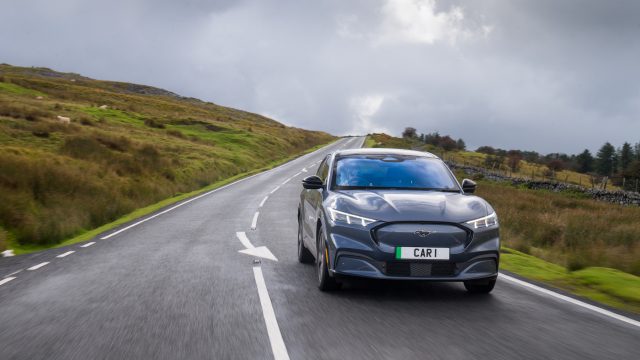 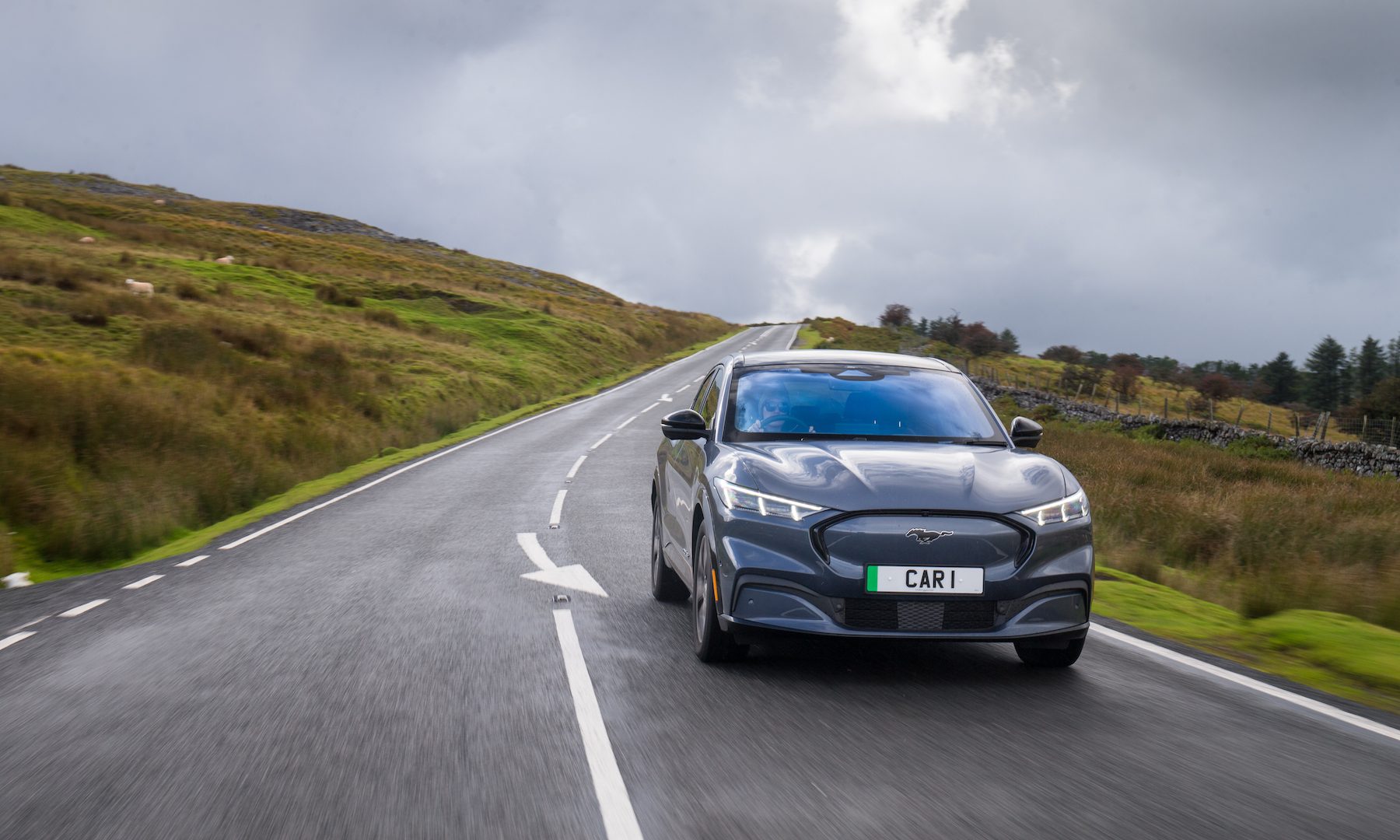 The trio of finalists for the World Car Awards have been announced and for the first time ever all three are electric.

The three EVs are the Ford Mustang Mach-E, Hyundai Ioniq 5 and Kia EV6, with the latter two models recently winning top honours in the UK and European Car of the Year awards respectively.

Ford’s Mustang Mach-E is the brand’s first standalone EV, with the model getting a long range of up to 380 miles, along with cool muscle car-inspired styling.

Meanwhile both the Hyundai Ioniq 5 and Kia EV6 are both underpinned by the same platform known as ‘E-GMP’.

These dedicated EV underpinnings allow greater interior space to be freed up, while their 800-volt electrical architecture means their batteries can be charged from 10 to 80 per cent in just 18 minutes – making them two of the fastest-charging electric cars on the market.

Hyundai favours a cool retro design for its Ioniq 5, while Kia’s EV6 is one of the brand’s boldest-looking cars yet.

They are also the two most popular EVs on Auto Trader, Car Dealer reported yesterday (March 16).

Voted for by 102 automotive journalists from 33 different countries, the World Car awards are determined by a secret ballot.

Last year’s winner was the electric Volkswagen ID.4 SUV, which narrowly saw of competition from the Honda e and Toyota Yaris.

The World Car Awards have also announced the ‘top three’ models in each segment, including for the best electric car and best car design – two categories where the Hyundai Ioniq 5 has also been shortlisted.

This year is the 17th World Car Awards, with the overall winner set to be announced at the New York International Auto Show on April 13.