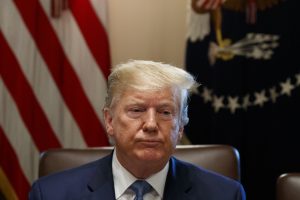 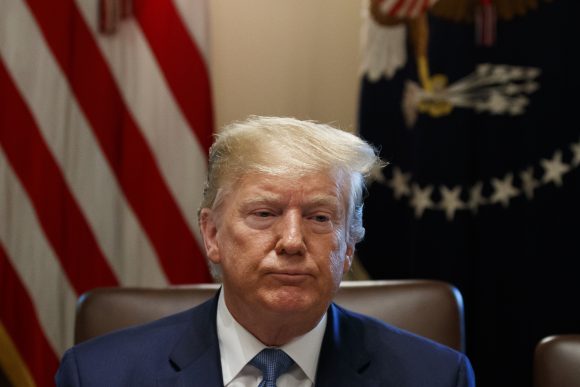 American cars should not be allowed into the UK as part of a post-Brexit trade deal as they’ve not as safe as European models.

That’s the view of the president of the Global New Car Assessment Programme who has warned the lower standards in the US would be a risk to lives here.

In an interview with the BBC, the safety group’s president David Ward explained US crash standards are far lower for pedestrians than the stringent controls for cars entering the UK currently.

The group highlights a spike in deaths and injuries to pedestrians in the States from large SUVs that are designed to protect the occupants in a smash and less so anyone they may hit.

Prime minister Boris Johnson has said he hopes cars will be included in any new trade deal with the US and the government has said this will not ‘diminish’ safety standards when allowing those cars in.

However, there are still concerns. The Parliamentary Advisory Committee on Transport Safety has written to the government saying: ‘We are concerned that pressure for lower safety standards will be applied in negotiations regarding the automotive sector.

‘US vehicle safety standards are much lower than those permitted for vehicles sold in the UK.’

Richard Cuerden of the UK transport Research Laboratory said that ‘while it’s fine to trade’ the US must ‘meet our rules’.

Cuerden also raised concerns that crash barriers in the UK would not be able to cope with the large American SUVs.

Obviously, this would hinge on buyers in the UK wanting to buy American cars.

Currently there is little appetite and the tastes and style in the US compared to the UK are very different.

The large SUVs are unlikely to be bought in any great numbers, though. This is largely down to the fact they simply don’t fit on the roads here and have large, inefficient petrol engines which are very expensive to fuel.

Another barrier is the fact they are left hand drive and the development to switch them to right hand drive is rarely invested in for cars designed for the US market.

While a trade deal might make them cheaper and easier to get hold of, the fact of the matter is most UK buyers simply won’t want to buy them.