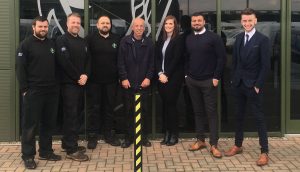 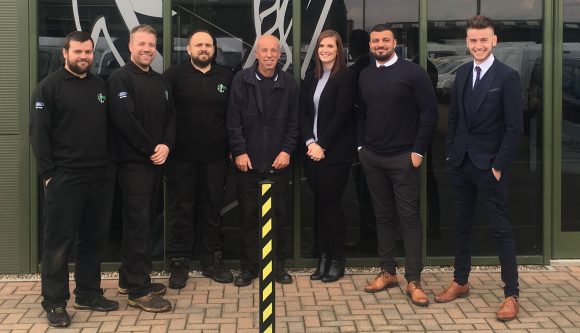 ANCHOR Vans has taken on nine members of staff who had been employed by the stricken City Motor Holdings.

The Basingstoke-based City Motors group operated Ford, Peugeot, Citroen, Suzuki, Kia, Honda, Seat and Skoda businesses, but following the appointment of administrators last month – as reported by Car Dealer Magazine – it closed 13 dealerships in the Thames Valley area, throwing 267 of its employees out of work.

Now, though, the family-run Anchor Vans and Anchor Cars in Padworth, Berkshire, has brought forward a planned recruitment drive to take on ex-employees of City Motors.

It follows Snows Group’s announcement that it had taken over City Motors’ Citroen and Peugeot dealerships in Basingstoke.

Simon Joyce, managing director at Anchor Vans, said: ‘Due to our proposed expansion of Anchor Vans and Anchor Cars to our new site on the A4 in Midgham, and in light of the situation at City Motors, we have moved forward our recruitment plans and are pleased to welcome five vehicle technicians, two sales staff, one administrator and a parts manager to our growing team.’

Predominantly specialising in used commercial vehicles, Anchor Vans recently expanded into the used car market with Anchor Cars. The business has been based in west Berkshire for more than 30 years and now employs more than 80 staff.

Pictured at top: Seven of the nine new members of staff at Anchor Vans

MORE: Bangers4BEN auctions at 11.15am this Friday, October 28

On SuperUnleaded.com: Man Arrested For Blocking Traffic While Dressed As A Tree