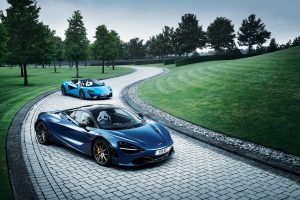 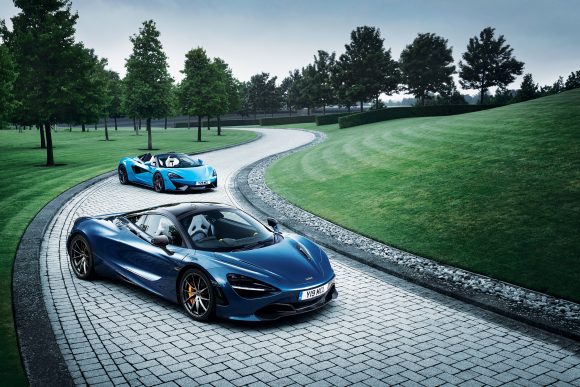 Profit before tax of £9.2 million from an annual sales revenue of £649.8 million in 2016 gave McLaren Automotive a fourth consecutive year of profitability in only six years, since the start of sales in 2011.

This was an increase in profit before tax of 70 per cent compared to the £5.4 million reported in 2015.

Operating profit of £65.8 million in 2016 was the company’s highest ever, standing at 10 per cent of turnover and representing a 180 per cent increase over 2015.

The strong financial performance in 2016 was underpinned by record sales, with a total of 3,286 cars purchased. This was a 99 per cent increase over 2015 and exceeded the company’s own expectations by almost 10 per cent, with all geographical regions achieving sales growth.

Mike Flewitt, McLaren Automotive’s chief executive officer, said: ‘The positive financial performance in 2016 was underpinned by a 44 per cent increase in sales revenues and is further proof that our growth plans are both achievable and sustainable.

‘Investment in R&D and future product during the period of £129.1 million – 20 per cent of turnover – reaffirms our commitment to the Track22 Business Plan that will produce 15 new models or derivatives by the end of 2022.’

In its first full year of production, the Sports Series family accounted for 2,031 deliveries, the majority of which came from the recently-introduced McLaren 570GT and 570S models.

In March 2017 the second-generation McLaren Super Series, the new McLaren 720S, was launched. The new car generated immediate customer interest and some 1,500 orders have been taken to date.

A new convertible Sports Series model, the 570S Spider, was announced this month and will make its world debut this weekend at the Goodwood Festival of Speed.

MORE: UK car production slows after a record start to the year

MORE: Rebecca Chaplin: Sofa, so good… and why dealers need to adopt the latest tech

On SuperUnleaded.com: Even Tyres Could Be 3D Printed In Future