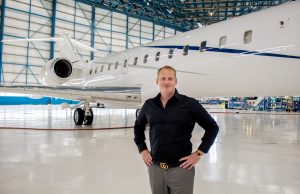 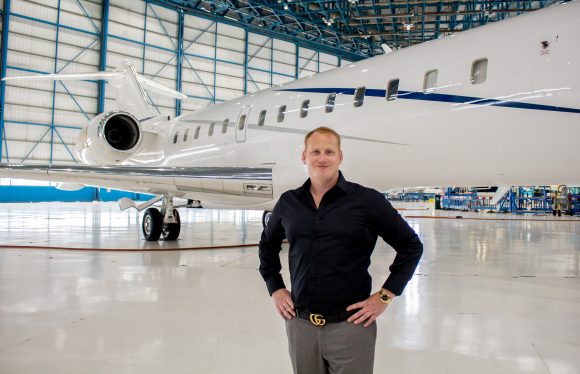 A PREMIUM used car business launched in Chelmsford in 2008 has been named by the London Stock Exchange (LSE) as one of the UK’s most inspirational companies – for the third time in a row.

Big Cars, which also has dealerships in Witham, Sudbury and Addlestone in Surrey, has scored a hat-trick of appearances in the annual list of 1,000 Companies to Inspire Britain, compiled by the LSE.

The business is one of only 69 companies to feature in the ranking three times in succession and the only motor retailer.

Founded by 34-year-old Essex entrepreneur, Adam Stott, from the spare bedroom of his mum’s house, Big Cars has expanded to become one of the 30 largest independent car dealers in the UK.

Having achieved record annual turnover eclipsing £30 million in 2016, the used car dealer is also among the fastest growing companies in Essex.

In just nine years, former car salesman Stott has built Big Cars from a one-man band into a 100-employee business that sells more than 3,000 cars per year. Its pioneering use of social media has enabled it to sell over £60 million worth of vehicles through Facebook, where the company has 360,000 followers – more than any other UK car dealer.

Commenting on the publication of the LSE report, Stott, pictured, said: ‘Being included for the first time in 2015 was a tremendous achievement for our business so to feature for the third time as the only car dealer is truly amazing.

‘Big Cars is first and foremost a customer service business that happens to sell cars and it continues to go from strength to strength thanks to the hard work of all the team. We expect further growth this year so this fantastic recognition provides extra motivation for us to keep delivering for our customers.’

Stott was recognised as one of the UK’s most innovative entrepreneurs at the 2016 Amazon Growing Business Awards and as well as running Big Cars, is also a sought-after business speaker and coach.

MORE: Future of Ford B-Max hangs in the balance as crossover sales boom