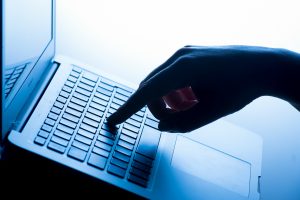 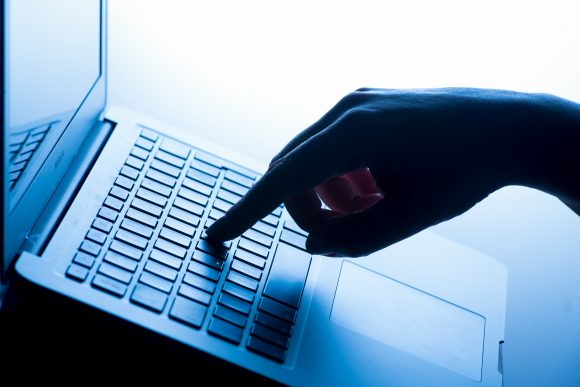 Rebecca Chaplin: Sofa, so good… and why dealers need to adopt latest tech

I AM now the proud owner of two sofas. That might not sound very exciting to you but they’re all I’ve been talking about for almost eight weeks!

There was the searching process online, then choosing the specifics and checking they would fit in the space I have available – then there was the ordering itself. Foolish as it may have been, I didn’t go into a shop to look at any sofas before clicking ‘buy’ and sending off my deposit. Happily though, now they have turned up, I can confirm that I do actually like them.

I’m not trying to make the point here that bricks- and-mortar dealerships are dead and that everyone  will buy everything online from now on – what I did  was genuinely stupid and I could have been stuck with two horrible pieces of furniture, as well as being £1,200 out of pocket.

To prove members of my generation aren’t all mad, the armchairs you’ll see in our CDX17 round-up were purchased by our own Jon Reay around a week after I bought mine. He approached the process a bit differently to me, travelling to several stores to try them out.

He had shortlisted a few online before doing that, and then came back to the office to order them. Then he collected them in store. Confusing.

The online buying process in my case seemed fairly simple. I ordered my sofas online, was told I couldn’t pay monthly, so I removed one armchair from my order and asked them to proceed.

It was all dealt with over email and I was contacted by different people during the process. I was harassed for a few days while I was thinking about it, but when I said I wanted to definitely buy them, I heard nothing.

Then I chased them and was told the person I needed to talk to was on holiday but my order was confirmed.

As I’d asked them to remove that one chair, I was concerned it was still on the order and I’d have to fork out – so I queried it and was then sent the order form.

I didn’t really think much of it at the time, I was just worried – so it was nice when they confirmed everything was as I wanted it. But it gradually dawned on me that the whole process had been pretty inefficient.

In fact, following that spell of to-ing and fro-ing, I went five weeks without having any contact from the furniture company. Finally, I was called by someone at the firm’s nearest depot to me. They told me the furniture was on its way to them and asked when I wanted to arrange delivery to my house.

They couldn’t take payment (as I’ve said, I had only paid a deposit at this point) but that someone else would call me about that. The following day I missed a call from head office, who left a voicemail saying I needed to pay the balance but I could pay via PayPal using their email address. That was straightforward enough, and I was grateful they’d suggested it, but I had a follow-up email asking me to pay. Again.

I replied saying I’d paid via PayPal but had no response.

At this point I started panicking that my money had gone to the wrong place, but what could I do now?

That same day I ordered a new washing machine online. I picked it out, ordered it and immediately  received an email and a text.

It was booked to arrive a couple of days later and I got repeated texts checking I was still happy with the delivery date. On delivery day itself, one of the messages had a tracking link, telling me the exact location of the van and how many deliveries it had to make before reaching me.

Thinking back to the sofas, things hadn’t gone so smoothly. I’d had a call from my delivery man first thing to say he’d be arriving between midday and 3pm. The next thing I knew, he was on my doorstep. I had a call from my washing machine man when he was 15 minutes away.

It was at this point that I realised how ridiculous the furniture company had been. Why hadn’t they just sent me an order confirmation? Why didn’t they let me know they’d received my money or email me to confirm the delivery date had been booked?

There are so many great ways to improve your customer service outside of the dealership, why wouldn’t you want to make the most of these technologies?

Please don’t stand still ‘because it’s always been done this way’. Your customers will start to notice what they’re missing out on.

Who is Rebecca Chaplin? Rebecca is head of news and features at Blackball Media and presents news programmes and features on its online video channel Trade Plates TV.