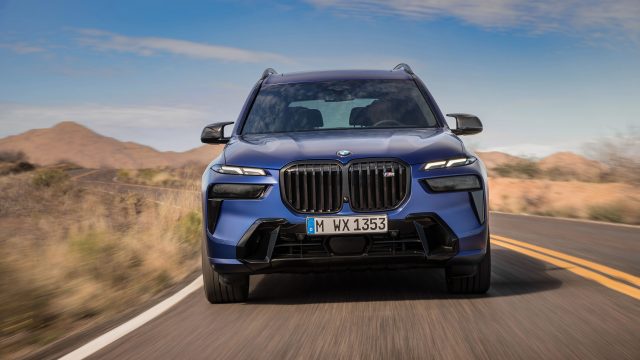 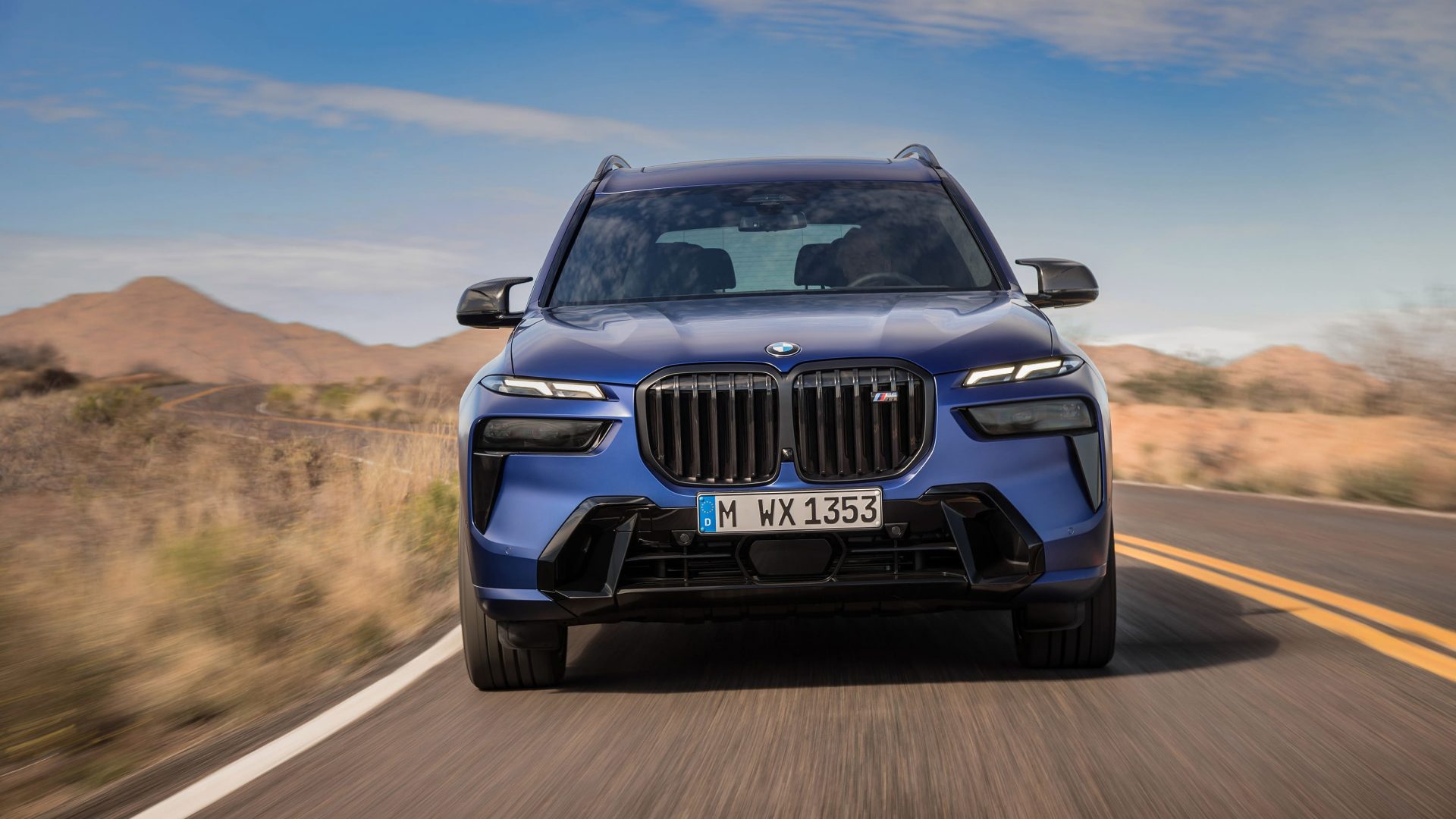 Boris Johnson was braced to potentially receive further fines for breaches of coronavirus laws after a justice minister resigned over the ‘repeated rule-breaking’ in Downing Street.

Conservative peer David Wolfson said he had ‘no option’ other than to quit because the scale and nature of the events determined by police to be breaches so far are ‘inconsistent with the rule of law’.

Multiple newspapers carried reports suggesting the prime minister could receive further fixed penalty notices after he accepted a fine for attending a birthday party held for him in No 10 during Covid restrictions in June 2020.

The government will announce multi-million pound plans for asylum seekers who cross the Channel in small boats to be flown for processing to Rwanda.

Home secretary Priti Patel is expected to sign a deal with the East African nation during a visit on Thursday, with people seeking sanctuary in the UK to be sent more than 4,000 miles.

Some of those who make the perilous crossing of the Channel, as well as by other means deemed ‘illegal’ by the government, would be sent to Rwanda while their claims are assessed ‘offshore’. An initial £120m is expected to be given to the Rwandan government under a trial scheme, which is being criticised by refugee charities as a ‘cruel and nasty decision’ that will fail to address the issue and ‘lead to more human suffering and chaos’.

President Joe Biden has approved 800 million dollars (£610m) in military assistance for Ukraine, including artillery and helicopters, to bolster its defences against a Russian offensive in the country’s east.

Biden announced the aid after a call with Ukrainian president Volodymyr Zelensky to coordinate the delivery of the assistance, which he said included artillery systems, artillery rounds and armoured personnel carriers, as well as helicopters.

‘This new package of assistance will contain many of the highly effective weapons systems we have already provided and new capabilities tailored to the wider assault we expect Russia to launch in eastern Ukraine,’ Biden said.

At least eight have been on the NHS waiting list for over four years, with one of these waiting for four-and-a-half years.

Leading surgeons described the figures as ‘shocking’ and warned that prolonged waits for pre-planned care could lead to ’emotional and physical distress’.

Holidaymakers advised to plan ahead amid potential for Easter queues

Travellers have been advised to plan ahead and avoid the busiest times if possible amid concerns of Easter getaway chaos.

The Department for Transport said it is working with operators to minimise disruption, but advising people to allow extra time for their journeys.

Holidaymakers have already faced flight cancellations this week and queues for cross-Channel ferry services look set to continue as a number of P&O vessels remain detained due to safety issues.

BMW’s facelifted X7 has hit the road, bringing a more angular look than before alongside a variety of technology upgrades.

Sitting as the firm’s flagship SUV – and the largest model in its range – the new X7 has been given an updated exterior design, with split-style headlights framing a huge central grille. The grille, in particular, now incorporates BMW’s ‘Iconic Glow’ system, which illuminates the section when one of the doors is opened or while driving at night.

Inside, the X7 incorporates BMW’s latest Curved Display system that incorporates a 14.9-inch screen, while a new ambient light bar has been fitted for the first time and runs below the interior trim in the forward part of the cabin. The new screen runs BMW’s Operating System 8, which can be accessed via touch, voice control or gesture control.

Airlines should be fined for ignoring passengers’ rights, a consumer group has claimed.

Which? called for aviation regulator the Civil Aviation Authority to be given ‘teeth’ following travel chaos in the run-up to Easter.

Hundreds of flights have been cancelled in recent days due to airlines struggling to recruit and deploy new staff, and coronavirus-related absences among existing workers. In some cases, airlines have been accused of failing to meet their responsibilities under consumer laws. They should offer affected passengers a refund or re-route them as quickly as possible using other carriers if necessary, as well as provide adequate refreshments and accommodation.

Up to 290,000 shop staff, call centre and warehouse workers at Tesco are being awarded a bonus as a special thank you for their efforts over the past year, the retailer has announced.

Tesco said it will pay out nearly £50m in ‘thank you’ bonuses to employees across its stores, customer fulfilment and customer engagement centres, worth 1.25 per cent of their annual salaries, at the end of May.

The group said the payout ‘recognises the way colleagues really stepped up to the industry challenges of the last year’ and comes as it reported annual profits more than trebling to over £2bn.

Home charge provider Ohme has partnered with Motability Operations to become the official EV charger provider for customers on the Motability scheme.

The new partnership is said to make to the switch to electric cars ‘easier’ for disabled people.

Customers who select an electric car through the Motability scheme and use Ohme’s Home Pro smart charger will be able to save money on charging thanks to pre-set charging periods when prices are lower and renewable energy generation is at its highest, said Ohme.

A misty start for many today, reports BBC Weather. Patchy cloud and sunny spells for the south later, while there will be cloud and spots of rain for the north.

Much the same for tonight with patchy mist and fog for the south, and light rain for the north.