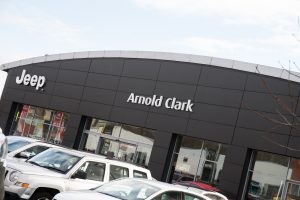 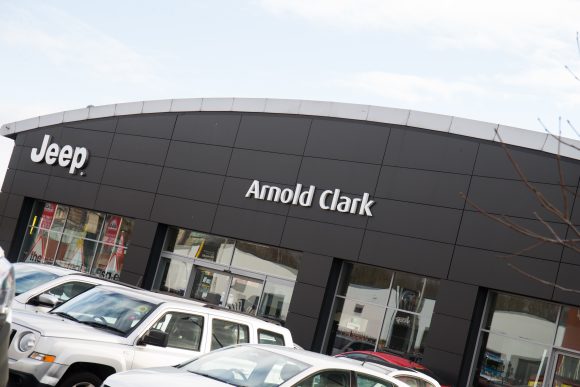 Exclusive: Arnold Clark remains on top as the most stocked used car dealers revealed in full

Arnold Clark continues to be the most stocked used car dealer in the UK, latest figures show.

Data compiled exclusively for Car Dealer by used car data experts CarCondor.co.uk show the Scottish car dealer group had 28,303 cars in stock in May – over three times the number of its nearest rival.

Pendragon-owned Evans Halshaw was placed in second during the month with 8,255 cars in stock followed by Sytner Group with 7,235.

The full most stocked car dealers list can be seen by members of the Car Dealer website below.

The highest riser in the list was Bolton-based Boc Car Centre, which leapt 65 places on April’s standings to 110th place with 485 cars in stock.

Data from CarCondor.co.uk shows there were 205,662 used car transactions among its top 200 dealers in May 2021, up five per cent on April.

Used car sales were up 4.23 per cent at franchised dealers, 17.29 per cent at independents and 6.52 per cent at car supermarkets.

Average time to sell in May was down on April’s figure – 48 days in May compared with 53 days in April.

CarCondor’s data also showed the fastest selling used car in May was the Vauxhall Mokka, while the best-seller was the Ford Fiesta.

‘There was a lot of variance among the top 200 in general though – dealers that managed to get more stock got more sales, and dealer that didn’t got less.

‘Smaller independent dealers had the largest increases, however they haven’t managed to restock as well as larger dealers, so it’s possible that they will suffer in the coming months.’

Below is the list of the Top 150 Most Stocked car dealers, as supplied by CarCondor.co.uk.