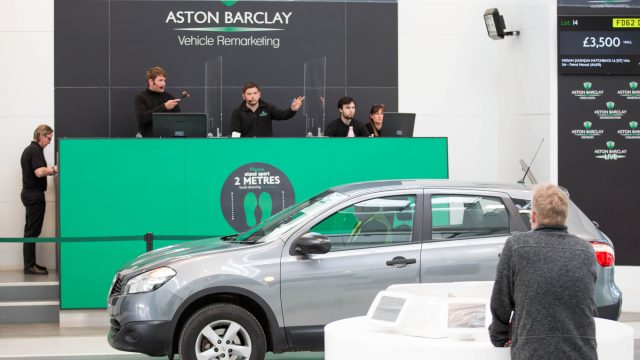 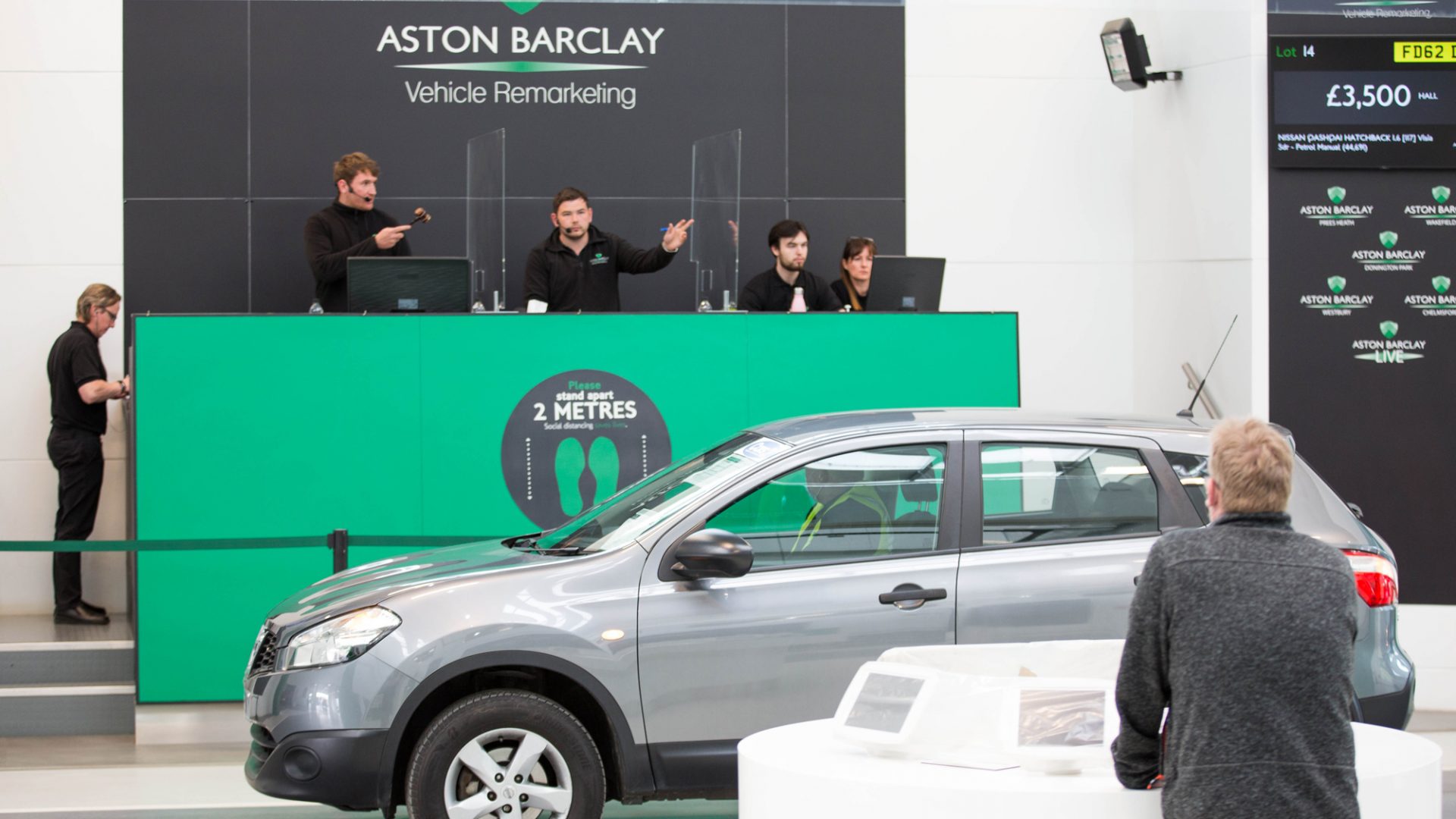 The firm’s latest Market Insights report found that average prices for late- and low-mileage cars shot up by a record-breaking 25 per cent.

Ex-fleet cars also performed well throughout the second quarter, rising by 16 per cent to £12,109.

Elsewhere, younger dealer part-exchanges between 55 and 75 months experienced a 17.3 per cent price rise to £8,435.

Only the budget sector – at 126 months and above – experienced a dip, mainly because of a 57 per cent increase in volume during the first quarter.

In terms of greener vehicles, used hybrid car prices were found to be typically in line with average fleet age and price of 40 months and £13,000.

However, used EVs are still finding their feet in the market, arriving at auction on average at just 12 months old and at an average price of £28,000, which has hampered demand.

Bosses at Aston Barclay say they have never known a quarter like it and are expecting price rises to continue into 2022.

The situation has been heightened by the ongoing semiconductor crisis that has rocked the new car market.

Experts at Aston Barclay believe production might not start to fully recover before the first quarter of 2022.

As a result, large order books are being reported by all the leasing companies and manufacturers, and many business and personal contracts are being extended for six to 12 months to manage the restricted new car supply.

‘Many dealers are desperately short of stock, which is compromising their businesses, but there is no change on the horizon.

‘The majority of new cars being delivered into late 2021 and 2022 will be EVs, so it will be interesting to see how demand from consumers for used zero-emission cars shapes up over the coming 12 months.’