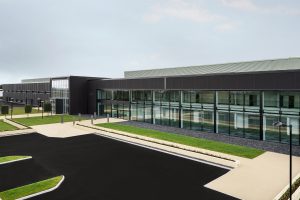 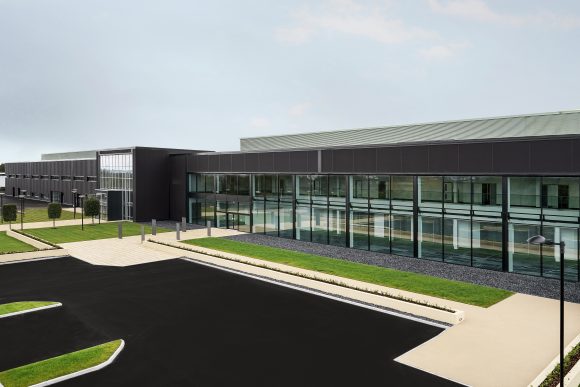 ASTON Martin has completed the second phase of its new car assembly plant at St Athan, it announced today.

The board of directors held their first meeting in St Athan to mark the completion of building work there, which is seeing the conversion of three super-hangars at the former RAF site into a state-of-the-art vehicle assembly plant.

Directors and shareholder representatives of the producer of luxury handcrafted sports cars were briefed on the progress of the project, in which production of the company’s first SUV is due to begin in late 2019.

The south Wales plant is set to create up to 750 jobs, and of the total workforce, 150 employees have been recruited as part of the pre-production preparations.

The fit-out of the super-hangars – the third and final phase of the construction project – has already begun ahead of the inaugural production planned for next year as part of the company’s Second Century Plan.

Andy Palmer, Aston Martin president and chief executive, said: ‘We are delighted at the progress being made at the St Athan site. The team have done a fantastic job in advancing the facility and I was incredibly proud to chair our first board meeting at the new plant.

‘Wales has a long history of engineering excellence and the board is delighted that it will play such an important part in Aston Martin’s development.’