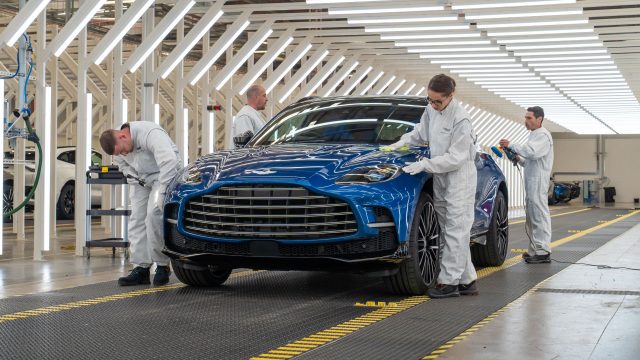 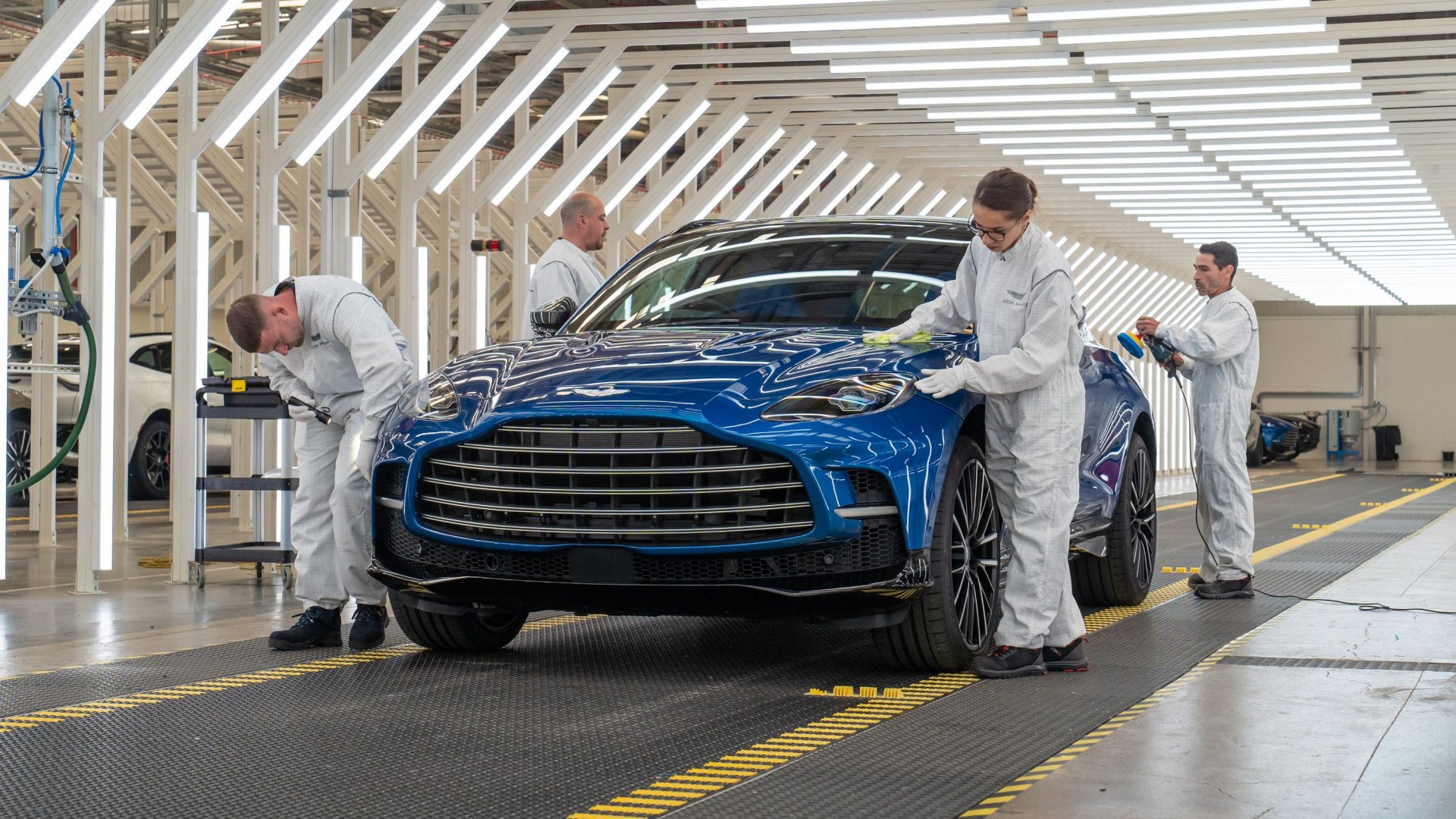 Aston Martin could be set for a huge injection of cash after reports emerged that Saudi Arabia’s Public Investment Fund (PIF) is looking to pump a nine figure sum into the company.

Bosses at the British marque said they were keeping ‘funding options under review’ after the rumours started to circulate earlier this week.

Yesterday (June 30), the firm’s share price fell by 14 per cent due to the uncertainty caused by talk of fresh investment.

Aston Martin is also considering a proposal from an outfit based on the West Coast of America, Autocar reports.

However, the strongest interest is said to be coming from PIF, which is looking to invest around £200m into the manufacturer.

The Saudi state fund has already backed the takeover of Newcastle United, which was completed late last year.

It has also invested in the controversial LIV Golf Series, leading to accusations of ‘sportswashing’.

In response to the reports, Aston Martin said: ‘The company regularly keeps its funding options under review.

‘Any funding option, if explored and executed, would be to support and accelerate the company’s future growth.’

The company added that it is continuing to trade in line with expectations and held firm on guidance for the financial year.

It said its sports cars have sold out into 2023 and order intake for its DBX cars are more than 40 per cent ahead of the previous year.

‘The company is delighted with the customer and market reaction to new model derivatives and its recently enhanced management team are increasingly focussed on new model launches from 2023 onwards,’ it added.

The consideration of a stake sale comes only four months after chairman and backer Lawrence Stroll publicly said it did not need external investment.

Speaking in February, he said: ‘Let me be crystal clear, black and white: we do not need money.’