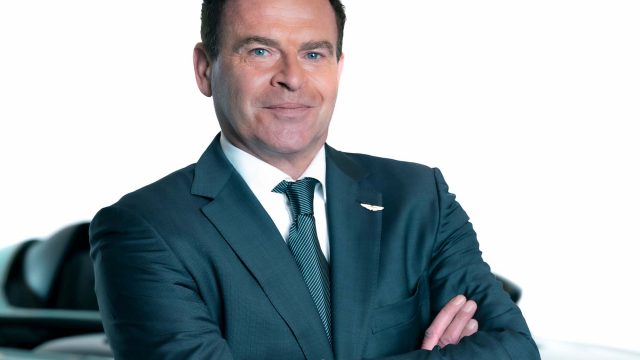 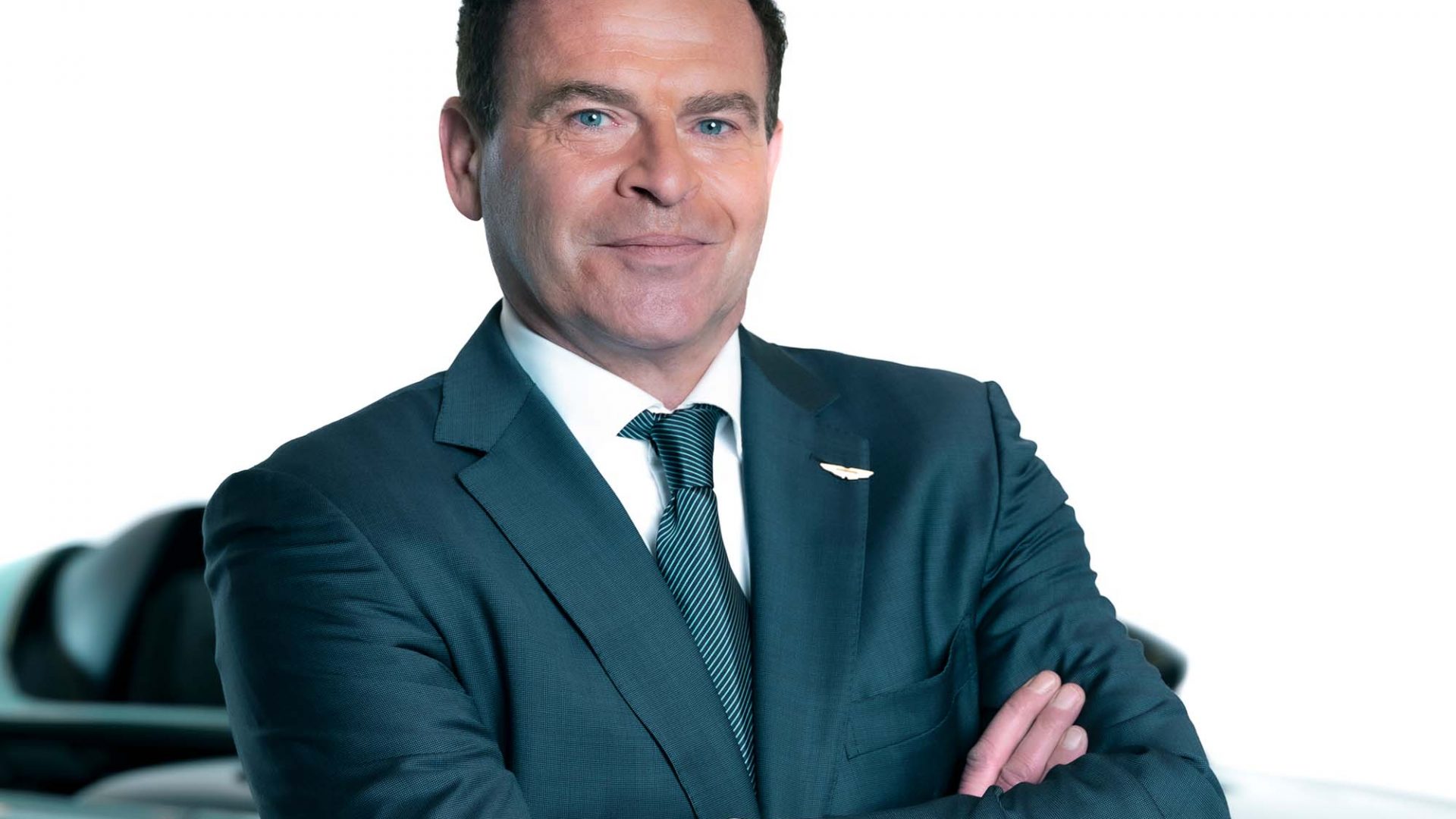 Aston Martin’s chief executive Tobias Moers has quit his role at the same time as the luxury car manufacturer reported a pre-tax loss of £111.6m for the first quarter of 2022.

The company said today (May 4) in separate announcements that the deficit was 164 per cent down on the £42.2m loss it made over the first three months of 2021, and that Moers, pictured, was standing down with immediate effect to be replaced by former Ferrari CEO Amedeo Felisa.

His resignation was predicted in January after Aston Martin warned that its EBITDA for 2021 would be some £15m less than expected because it had shipped fewer Valkyries than planned.

Wholesale volumes went down by 14 per cent from 1,353 to 1,168, but the company said its Q1 performance was in line with expectations.

Executive chairman Lawrence Stroll said: ‘We continue to make tremendous progress, now operating as an ultra-luxury brand and seeing exceptional demand across our product range with sports cars sold out for the year and DBX orders up 60 per cent.

‘Our most recently announced limited edition, the V12 Vantage, was fully sold out prior to its official launch in March, and DBX707 is making headlines as the premier ultra-luxury performance SUV on the market, generating strong customer interest.

‘We are poised to deliver good growth in 2022 and remain extremely confident in the medium and long-term prospects as we transform Aston Martin into the world’s most desirable ultra-luxury British performance brand.’

Aston Martin said it was still looking to achieve its medium-term targets of some 10,000 wholesales, circa £2bn revenue and approximately £500m adjusted EBITDA by 2024/25.

In its statement to the London Stock Exchange, it added: ‘For 2022, we expect to deliver significant growth on 2021 with a circa eight per cent increase in core volumes expected to deliver a circa 50 per cent improvement in adjusted EBITDA from the core business.

‘We will deliver the first two vehicles from the new management team, DBX707 and the V12 Vantage, with improved profitability compared with prior models as well as price adjustments across the full portfolio, given the pricing power of the brand.

Aston Martin said Moers had left by mutual agreement and would still support the leadership team to enable a smooth transition until the end of July.

In a statement, it said: ‘The board is grateful for all that Tobias has contributed during his time at Aston Martin, setting the company in the right direction, building new foundations and improving its operations.’

Felisa, who has worked as a non-executive director and chairman of Aston Martin’s product strategy committee over the past year, said: ‘It is very exciting for me to take on this role at Aston Martin as we embark on the company’s next phase of growth.

‘I have great confidence in Lawrence’s vision, and I’m grateful for his, and the board’s, trust in my leadership.’

Roberto Fedeli is to join Aston Martin as its chief technical officer from June 1, replacing Andrew Green, it was also announced today.