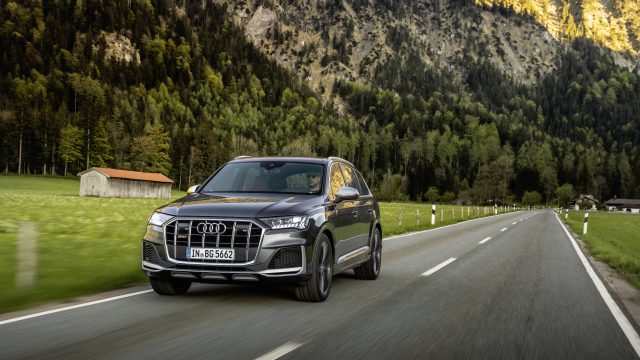 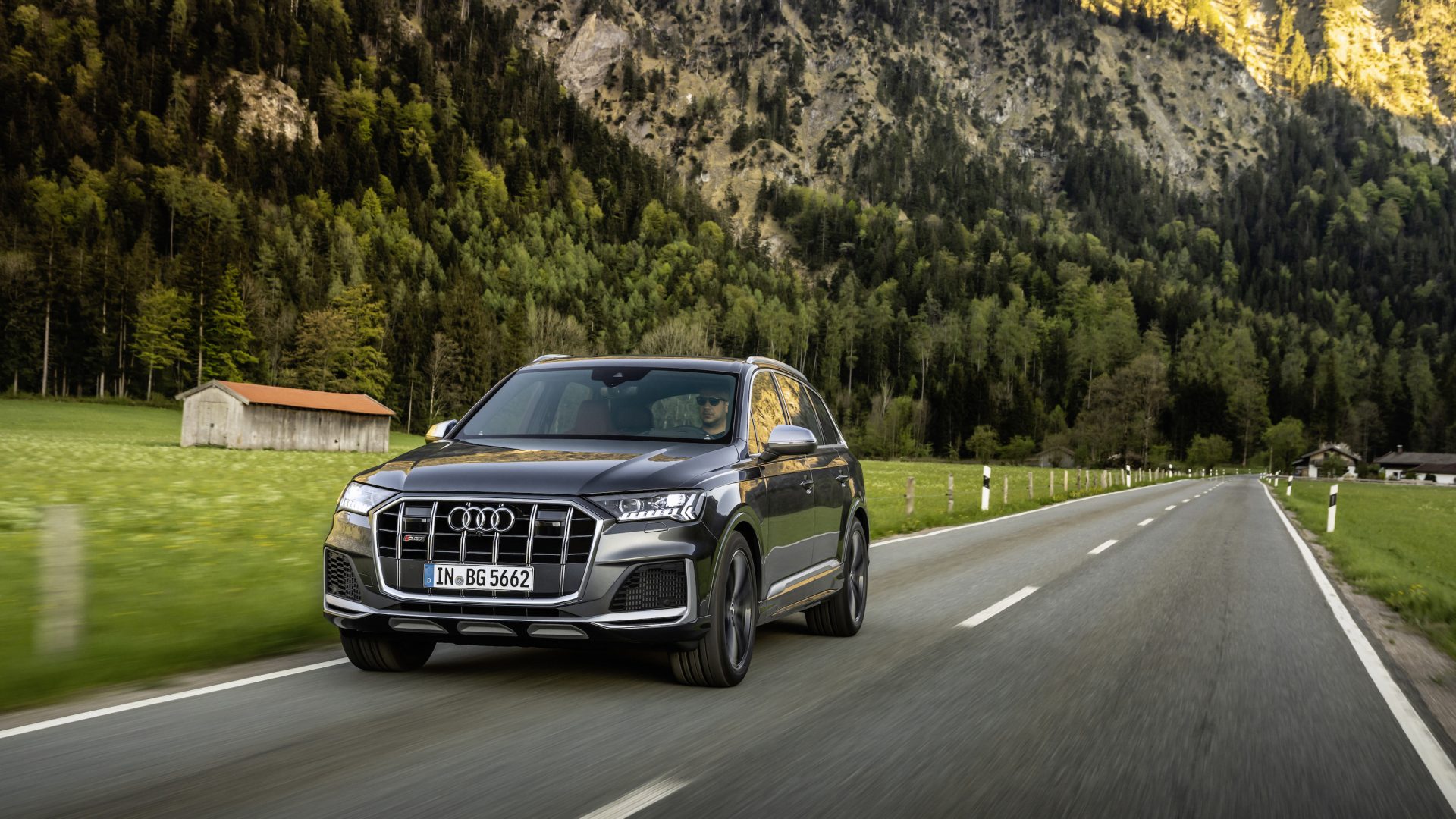 Audi boss warns semiconductor crisis will stretch into next summer

Audi boss Markus Duesmann says he expects the global semiconductor crisis to last until next summer at the very least as the industry continues to grapple with the shortage.

Duesmann, CEO of the premium brand, admitted to a German newspaper that supplies of the much needed microchips will remain tight throughout the first half of 2022.

The news comes less than a week after Volkswagen, which owns Audi, warned of job losses if the crisis doesn’t ease soon.

The firm also cut its outlook for deliveries and toned down sales expectations following a lower-than-expected operating profit for the third quarter.

Duesmann, who also sits on the board of Volkswagen, said: ‘We hope that we can reach a stabilisation with regard to production and chip deliveries at the end of the first half of 2022.’

He previously described the situation as a ‘perfect storm’ but insisted Audi was coping well.

He added: ‘We are dealing with it pretty well I would say but at the moment it’s a day-to-day troubleshooting process.’

Several car makers are continuing to be hit by the ongoing chip shortage, with Jaguar Land Rover announcing huge losses yesterday, as a result of the crisis.

Demand for semiconductors in everything from game consoles to tablets to webcams has exceeded the ability of chip makers to quickly increase production capacity, affecting the whole automotive industry.

Car Dealer has previously reported that the shortage is likely to cost the industry more than £150bn in lost revenue.