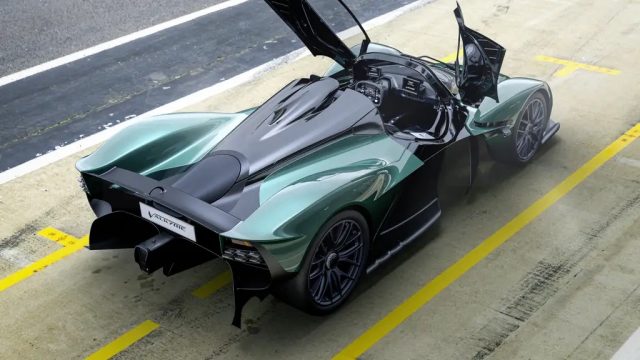 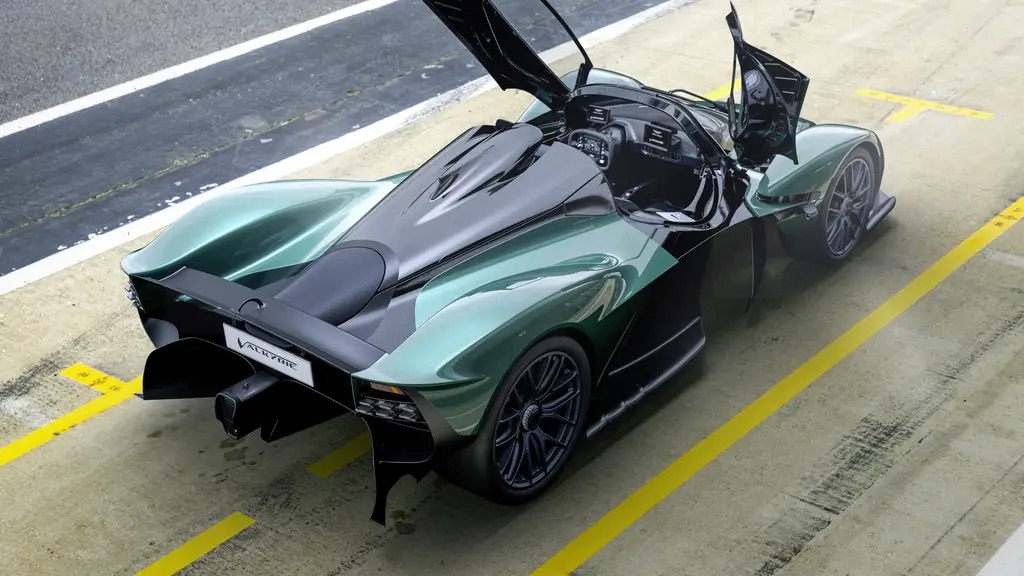 At least 300 people were killed and hundreds were injured and missing after a 7.2 magnitude earthquake struck Haiti on Saturday.

Prime minister Ariel Henry said he was sending aid to areas where towns were destroyed and hospitals overwhelmed with incoming patients.

The epicentre of the quake was about 78 miles west of the capital of Port-au-Prince, the US Geological Survey said, and widespread damage was reported.

Defence Secretary Ben Wallace has warned it is ‘arrogant’ to think the UK could unilaterally prevent Afghanistan falling back into the grip of the Taliban.

With the militants closing in on the capital, Kabul, it was reported that arrangements were being made to airlift out the British ambassador Sir Laurie Bristow by Monday evening.

The Foreign, Commonwealth, and Development Office (FCDO) had intended Sir Laurie and a small team of officials to remain at the airport with other international diplomats.

However, The Sunday Telegraph reported that their departure had been brought forward amid fears the airport could be overrun as the Taliban continue their lightning advance through the country. The FCDO declined to comment.

Heat rises for Spain and Italy

Spain endured its hottest day of the year on Saturday, with temperatures topping 45C, while authorities in Italy expanded the number of cities on red alert for health risks to 16, as a heatwave engulfed southern Europe.

The hottest temperature by late afternoon was recorded in Ecija, Seville, at 46.5C, shy of the country’s all-time record of 46.9 Celsius hit in Cordoba in July 2017.

All 16 and 17-year-olds in England will be offered their first Covid jab by August 23, under a new target set by the Health Secretary.

Sajid Javid on Sunday said that offering young people the vaccine by this date will allow those teenagers in that age bracket the two weeks necessary to build maximum immunity before returning to school in September.

He said: ‘It is brilliant to see tens of thousands of young people have already received their vaccine – thank you for helping to further build our wall of defence against Covid-19 across the country.’

The Aston Martin Valkyrie Spider has been revealed, bringing a convertible driving experience to the firm’s Formula 1-inspired hypercar.

A few revisions differentiate the Spider from the coupe version to account for the lack of a roof, such as a tweaked carbon-fibre structure and a recalibration of both the active aerodynamics and active chassis systems.

The Valkyrie project has come from a collaboration between Aston Martin and Red Bull Advanced Technologies, the technology arm of the Red Bull Racing F1 team.

A royal megafan has collected a piece of the Prince and Princess of Wales’s wedding cake after paying £1,850 for the confection.

The large piece of preserved cake features icing and a marzipan base from one of the 23 official wedding cakes made for the ill-fated 1981 marriage.

Today will be mostly dry although showers will affect northern Scotland and some patchy rain is expected across Northern Ireland, Wales, and western England.

There will be sunny spells though, and it will feel warm in central and eastern England.

Tonight, rain will clear from the south and there will be a few showers in the north and northeast.