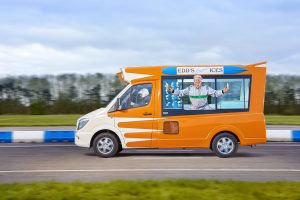 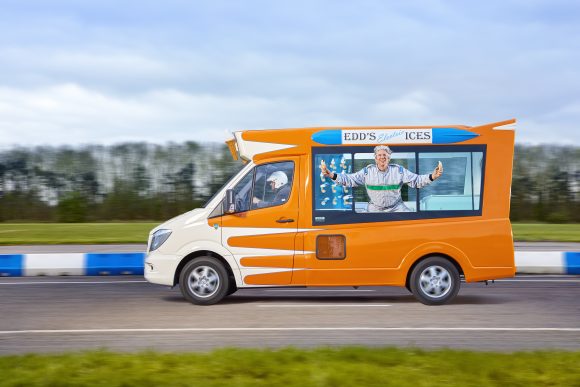 The tech giant’s shares have gained nearly 60 per cent this year as the company overcame the shutdown of factories in China that produce the iPhone and the closure of its retail sales amid the coronavirus pandemic.

The company’s hugely loyal customer base trusts its products so much that they continued to buy iPhones and other devices online while stuck at home. The firm recently reported blowout earnings for the April-June quarter.

He hopes to roll out a conversion kit for ice cream vans to become electric-powered in the near future. His achievement, clocked in March, has now been confirmed to appear in the latest Guinness World Records 2021 edition.

More than a third of drivers avoid driving on motorways, a new survey has revealed.

A poll of 1,542 UK motorists found that not only are 37 per cent of people avoiding motorways, but more than half avoid city centres as well as parallel parking and parking on a hill.

Older drivers are more likely to be comfortable with certain manoeuvres, according to the survey by InsuretheGap, compared with young motorists.

Airbnb has filed preliminary paperwork for selling stock on Wall Street, undaunted by a global pandemic that has taken some wind out of its home-sharing business.

The San Francisco-based company said it submitted a draft registration statement to the Securities and Exchange Commission, a step to listing.

Airbnb said the number of shares in the company it plans to sell and their price has not yet been determined and the timing of the initial public offering (IPO) also has not been set. 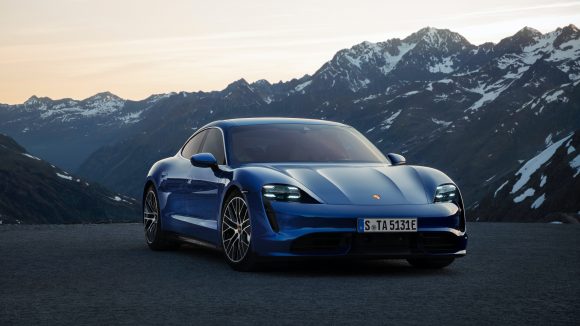 Porsche has given its Taycan electric saloon an update for 2021, bringing a series of changes and tweaks.

One of the key changes is the fitment of a new Functions on Demand (FoD) system which allows owners to buy and install new features completely over-the-air without the need to visit a dealership.

Systems such as lane-keeping assist, adaptive cruise control and a power steering plus package can all be added from home. Owners will either be able to buy these features through a one-off purchase or subscribe to them on a monthly basis.

Children may carry more coronavirus in their system than previously thought, a new study suggests.

Infected children were shown to have a significantly higher level of virus in their airways than hospitalised adults in ICUs for Covid-19 treatment, researchers say.

As schools plan to reopen, understanding the potential role children play in the spread of the disease and the factors that drive severe illness in children is critical, experts say.

Global travel will not resume until mid-2021, Qantas says

Coronavirus has cost Australian carrier Qantas £2.1bn in revenue with the airline warning international travel will not resume until mid-2021.

The company reported an underlying profit before tax of £68m for the fiscal year that ended in June, a 90.6 per cent decline from profit posted a year before.

Chief executive Alan Joyce said international routes would not reopen until the middle of next year and US services might depend on a Covid-19 vaccine becoming widely available. 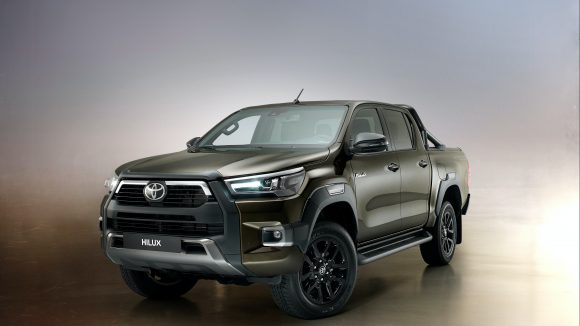 Toyota has announced UK pricing and specification for top-spec trims on the new Hilux, which gets a new engine and improved equipment levels.

Updates to the outside include a redesigned front end with a chunky grille and bumper that make the truck’s rugged capabilities clear.

There are four trim levels available – Active, Icon, Invincible and Invincible X – but prices for the first two are yet to be announced. The Invincible starts at £34,925 with the entry-level 2.4-litre diesel engine and a manual transmission.

US shares hit record on strong day for global markets

One of the US’s two main stock indices hit an all-time high on Wednesday even as the pandemic continued to weigh on the global economy.

UK inflation jumped to its highest level for four months in July after the largest hike in fuel prices for nearly a decade and as clothing retailers held off from steep discounts after lockdown.

The Office for National Statistics (ONS) said Consumer Prices Index (CPI) inflation lifted unexpectedly to one per cent in July from 0.6 per cent in June.

The Retail Prices Index (RPI), another measure of inflation, also surged last month, to 1.6 per cent from 1.1 per cent in June.

Winds increasing across the UK

Today will be unseasonably windy, mainly for the west, with a few showers that will turn heavy later. Elsewhere, it will be dry and breezy with a good deal of sunshine throughout the day.

Tonight, says the BBC, will see showery rain hit the west and push further east through the night.

Tomorrow will be another very windy day for many. The north and west of the UK will continue to see showery rain through the day, some of which could be heavy. Meanwhile, southeastern areas will be drier and brighter.