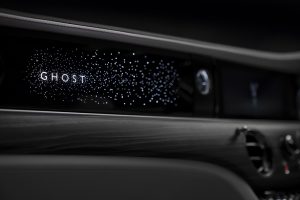 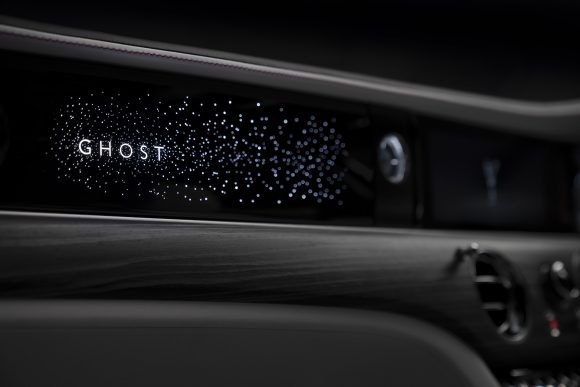 Face coverings should be worn by secondary pupils and staff in local lockdown areas of England, and at the discretion of post-primary schools across the country, the government announced in another policy U-turn.

The Department for Education (DfE) advised that in areas under local restrictions, face coverings should be worn when moving around corridors and communal areas.

The new guidance came after pressure from teaching unions and followed Scotland’s announcement that secondary pupils there will be required to wear face coverings in between lessons.

Rail services to be increased from September 7

Train services will be ramped up from next month as more schools reopen, the rail industry has announced.

The Rail Delivery Group (RDG), which represents train operators and Network Rail, said services across Britain will be increased to around 90 per cent of pre-coronavirus pandemic levels from September 7.

Timetables were slashed in March as the virus led to a reduction in available railway workers and demand for travel. But services were increased to around 80 per cent of normal levels following uplifts in May and July.

Rolls-Royce has unveiled a new illuminated fascia feature for its upcoming Ghost ahead of the car’s full reveal next month.

The new Ghost’s illuminated fascia has been developed over the course of two years and brings a glowing badge surrounded by more than 850 ‘stars’ into the interior of the car.

Located on the passenger side of the dashboard, the feature isn’t visible when the car isn’t in operation, and uses 152 individual LEDs both above and beneath the fascia which are colour matched to the cabin’s clock and instrument lighting.

Eat Out to Help Out scheme needs extension

The Eat Out to Help Out scheme needs to be extended, small businesses have said.

The call comes as the popular initiative, which sees the cost of eat-in meals reduced three days a week, is due to finish at the end of August.

The Federation of Small Businesses has called on ministers to extend the scheme into September. More than 64m meals have now been claimed by diners.

The London markets lurched into the red as early positive sentiment was wiped out by a raft of downbeat economic data, including disappointing UK retail figures.

London stocks slipped after the CBI’s latest monthly survey showed that retailers have slashed jobs at the fastest pace since the height of the financial crisis.

Van drivers have revealed the ways in which other motorists get on their nerves out on the road.

The biggest causes of frustration were related to other road users not considering the size of a van, with ‘not being left enough space to get through tight roads’ being the most popular issue, annoying 31 per cent of van drivers.

This was followed by small parking spaces and not being let out into traffic coming equal second, annoying 30 per cent of van drivers in the survey of 1,000 UK van drivers by Volkswagen Commercial Vehicles.

Key vote to be held on Virgin’s £1.2bn rescue deal

A key vote on Virgin Atlantic’s £1.2bn rescue deal will be held today.

Creditors will vote at a private webinar on whether to approve the restructuring package secured by the airline in July.

The carrier warned earlier this month it could run out of money by the end of September if the bailout does not go ahead. It has been hit hard by the collapse in demand caused by the coronavirus pandemic

The strongest gusts recorded yesterday was an 81mph wind that hit The Needles near the Isle of Wight at around 8pm as Storm Francis battered the UK.

The Met Office issued yellow warnings for rain that cover Northern Ireland and parts of England, Wales and Scotland until 6am today, while a yellow warning for wind is in place for much of England and Wales until 9am.

However, the worst of the storm is said to be over with wind in the south diminishing and sunny spells for most today in the south, and a few showers further north.