Auto Trader magazine to be axed in June

TRADER Media Group has announced it will cease publishing its iconic Auto Trader magazine, with the last printed edition of Auto Trader to be published in June after years of declining sales.

The weekly magazine is to be axed nearly four decades after it first landed, with another four titles – Top Marques, Truck and Plant, Van Trader and Farm Trader – also to close their print editions.

Auto Trader’s circulation has plummeted from peak sales of 368,000 in 2000 to just 27,000 last month, as car buyers headed online – and the Auto Trader website took off.

The final issue of the magazines will be published on 28 June 2013 and will be available in a five page front cover pull out collector’s edition, featuring the most popular cars from the last 36 years. A limited ‘digital’ edition – a magazine cover incorporating video content – will also be available as part of a competition hosted on autotrader.co.uk in June.

Zillah Byng Maddick, interim CEO at Trader Media Group, said in a statement: ‘Trader Media Group’s magazines have played a key role in the Group’s 36 year heritage and we are very proud of the market position our brands have achieved during that period.’

Trader Media Group confirmed the decision will mean 150 job losses across the five titles. The move means Auto Trader will now solely exist online, and the site receives more than 11 million unique visitors each month to its website and over three and a half million access the mobile site.

Maddick added: ‘With a marked shift by consumers and dealers to online platforms as a means of accessing information and buying and selling vehicles, we continue to innovate to ensure that we offer them the products and services they require through their channels of choice.’ 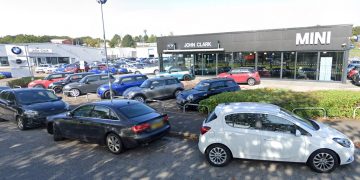 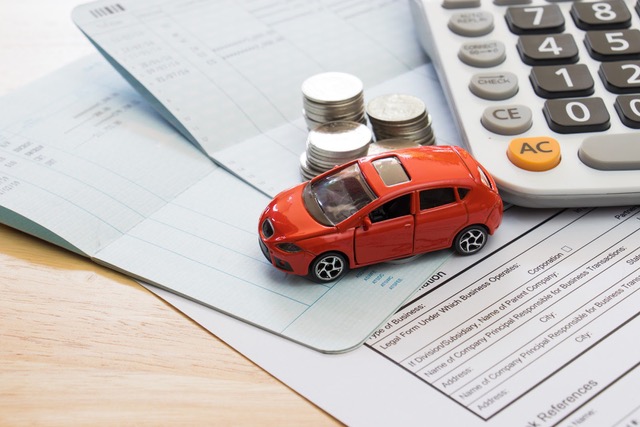 Car repossessions allowed to recommence on January 31, despite FCA extending help for mortgages 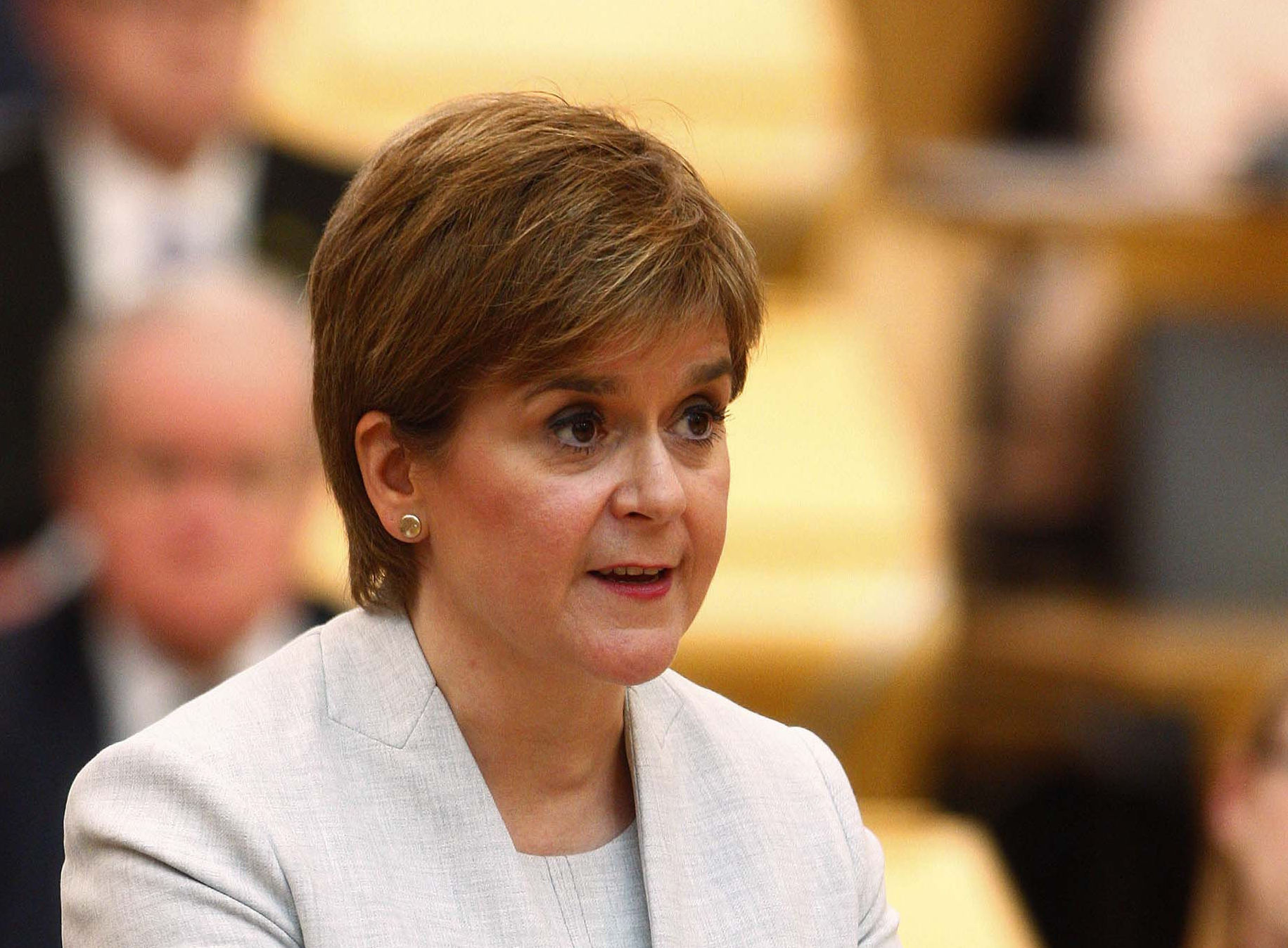 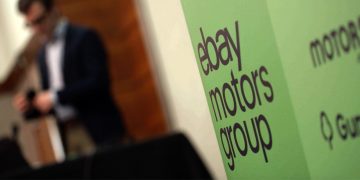 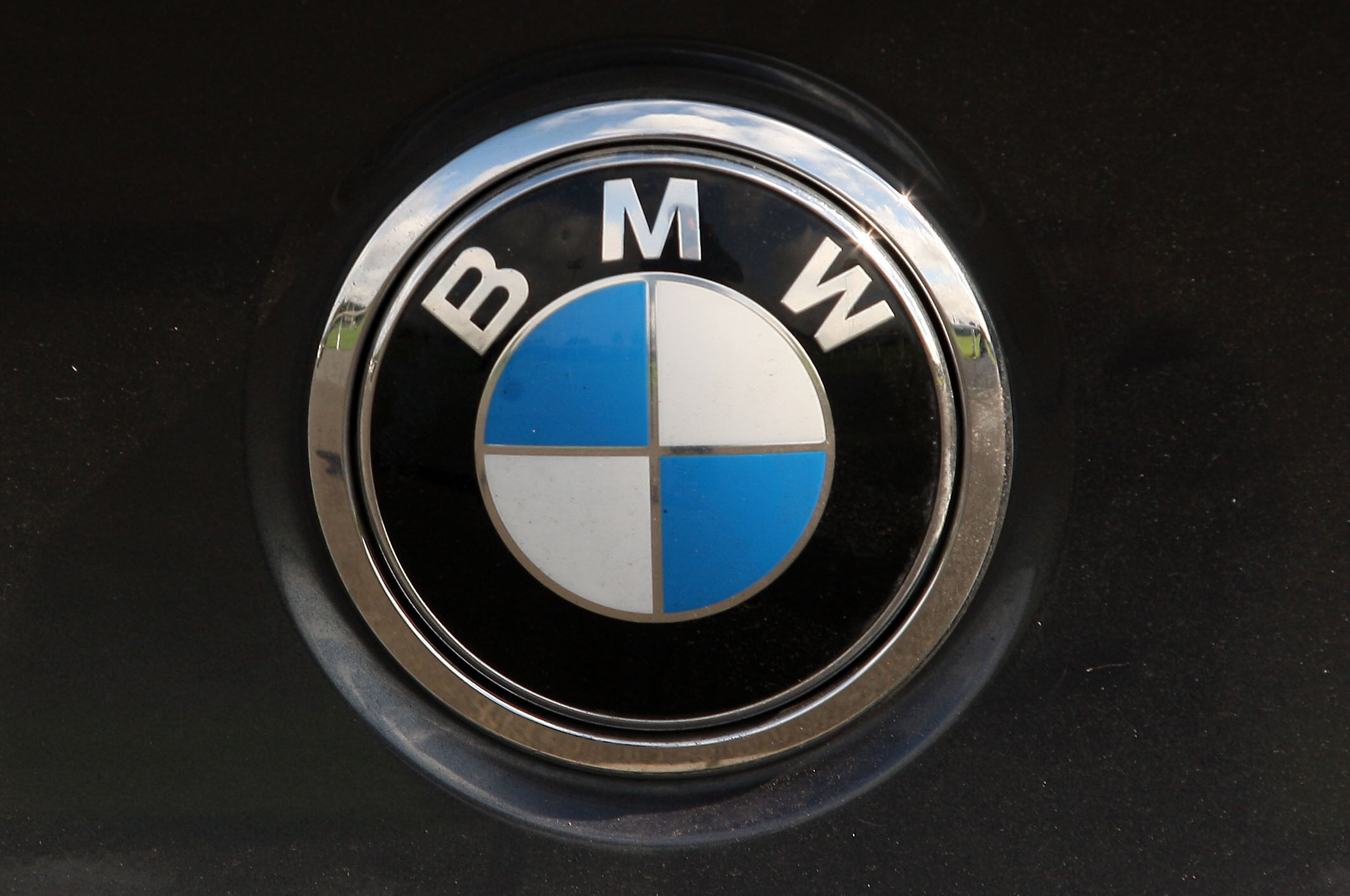