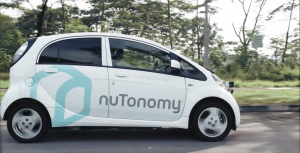 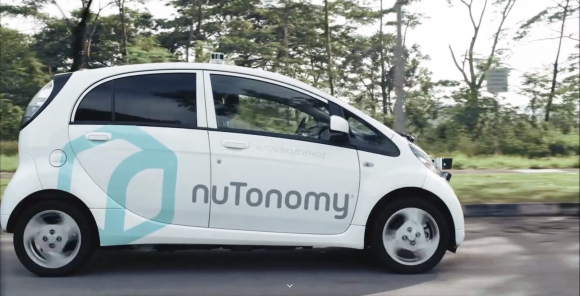 Running in a small, four square-kilometre area of the western portion of Singapore, the taxi trial consists of a fleet of six electric vehicles, with the company adding its sensors and software to Renault Zoe and Mitsubishi i-MIEV cars.

The first company to get permission from the government of Singapore to test self-driving cars, nuTonomy is a software developer set up in 2013 by two researchers from MIT who specialise in robotics. The company has offices in Massachusetts, USA, and in Singapore and is also running driverless car trials in Michigan and is working with Jaguar Land Rover to develop autonomous cars.

Singapore’s autonomous taxi service is currently invite-only and only a handful of people are registered, but the company hopes to expand operations to include many more people as the trial continues. The eventual goal according to nuTonomy is to have a full self-driving taxi fleet in Singapore by 2018.

Although the cars will be self-driving, there’ll still be a driver in the car available to act as a backup in case of emergency and to monitor the performance.