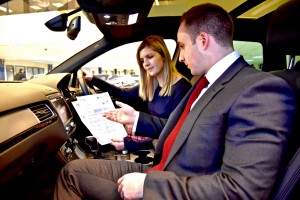 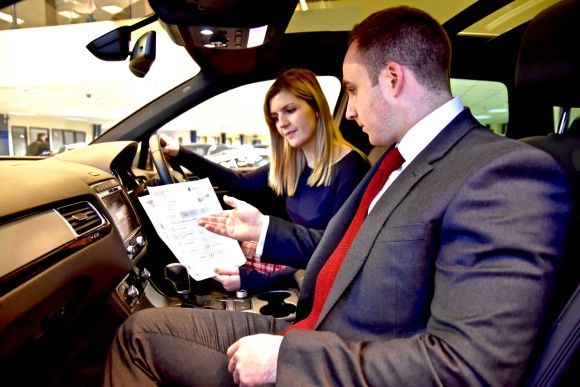 THE average used car dealer is carrying out three provenance checks per vehicle over the course of a sale, according to data compiled by the RAC.

Looking at typical usage of the recently launched RAC Passport for dealers, it appears that a check is made when they are considering acquiring a vehicle, once more when it is put on sale and again before it is delivered to its buyer.

Robert Diamond, MD of Motoring Services at the RAC, said: ‘The status of a vehicle, especially when it comes to finance, can change quite quickly, so dealers ideally want to check every time it could potentially change.’

He said that the findings confirmed the RAC’s research that had taken place before the launch of Passport for dealers, which showed that three checks were the optimum number.

‘This is why part of the specification of the product is that, following the initial check, two refreshes can be carried out free of charge within 90 days, something that we believe is unique in the market.’

Diamond added that there was an indication this feature was leading to more checking being undertaken by dealers.

‘Because there is no additional cost for refreshes, it seems that dealers are carrying out more checks, something that we believe can only be good news because it adds to the security of the vehicle for dealer, finance provider and customer.’

RAC Car Passport for Dealers was introduced in March and has since been adopted by more than 300 dealers. It is designed to provide a lower-cost alternative to competing products while offering high quality data and the reassurance of the RAC name.

Key features include customer-facing, downloadable RAC Car Passport documentation designed to maximise the credibility of the check, a £10,000 guarantee that can be increased to up to £50,000 to protect higher value vehicles, and a mileage adjusted valuation that can be upgraded to a Glass’s valuation for an additional cost.

MORE: Fascinating Facebook insights will be given at CDX16

On SuperUnleaded.com: New Bugatti Rolls Off Delivery Truck In Vienna, We Like The Look Of It