Home > News > Average used car price jumps by over 32 per cent in April, but demand is softening – Auto Trader 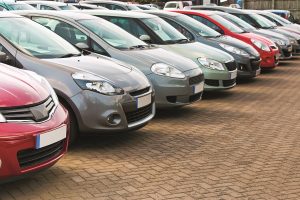 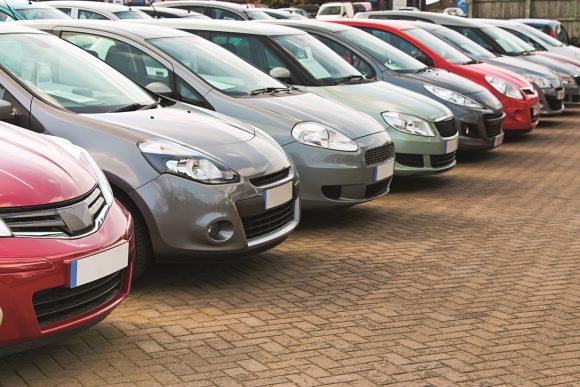 Average used car price jumps by over 32 per cent in April, but demand is softening – Auto Trader

The average price of a used car increased by over 32 per cent on Auto Trader in April, new figures show.

It was the 25th month of consecutive price rises on the platform.

April’s figures were just 0.2 per cent higher than numbers recorded in March.

It said the slow-down was due to the price growth now overlapping 2021’s ‘already very strong levels’ of 7.1 per cent.

Other factors included a softening in consumer demand due to the rising cost of living.

This softening backs up Cap HPI’s data that shows the overall used car market saw prices slip by 2.1 per cent in April due to the cost-of-living crisis starting to bite.

Auto Trader did warn, however, that comparisons with consumer demand in 2021 are ‘heavily distorted’ due to ‘exceptional’ and ‘once in a lifetime’ levels the market saw last year, brought about from April seeing the back of the third Covid lockdown.

The company said that when comparisons are made with April 2019, consumer demand is still strong with the volume of advert views increasing 17 per cent in April 2022.

Auto Trader added that while used car prices might flatten out in the coming months they won’t tumble.

It also added April 2022’s data was mixed with average prices of 10-15-year-old petrol saloons seeing a price increase of 5.4 per cent, while a petrol saloon car aged 3-5-years-old, saw prices contract almost 1.5 per cent over the same period.

Richard Walker, Auto Trader’s director of data and insights, said: ‘In such a fast-moving market, it’s easy to lose sight of just how exceptional 2021 was for the industry, but context is critical and any suggestion that the used car market is in reverse or prices are set to tumble, is at best an oversimplification, and at worst a misinterpretation of the data.

‘Whilst stock limitations have impacted sales, compared to “normal” pre-pandemic conditions, consumer demand, engagement, and prices all remain robust, which in turn is helping to drive strong margins.

‘Our data highlights many segments of the market are perform at varying degrees – it’s vital therefore that during this period of turbulence, retailers look beyond a national average view and adopt a strategy that is led by data to identify and to focus on those areas where they can win.’