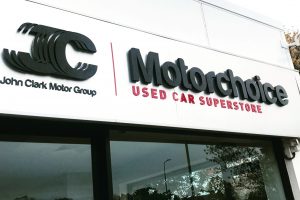 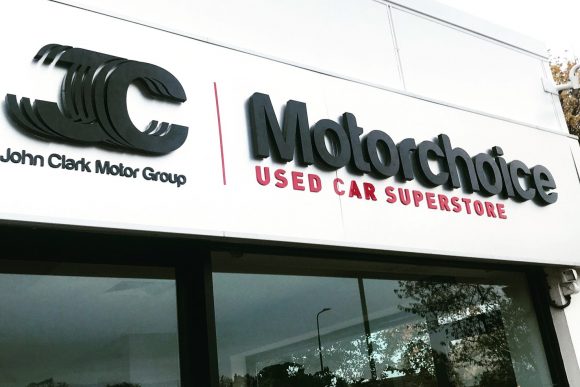 Previously at Lanark Road,  the business – which specialises in high-quality multi-brand vehicles – is now in Glasgow Road. 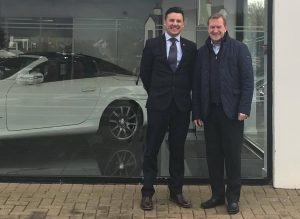 It can showcase up to 30 vehicles, with customers able to view more than 120 cars over the whole site. The new location will also include aftercare from January 2018, with seven service bays, one MOT bay and a Smart repair bay.

Group chairman John Clark said: ‘Motorchoice is central to our longer-term used car strategy and we have ambitious plans to grow this division over the coming years.

‘The existing and established site in Aberdeen and the relocation of the Edinburgh showroom to Glasgow Road are the first steps towards us realising our goals.’

‘Across the group we receive a great deal of trade-ins and are able to hand-pick what we consider the best vehicles from this stock and sell it at our Motorchoice sites.’

John Clark Motor Group is a family-run and owned business and is currently one of the UK’s top 20 motor trade companies. Last year, turnover grew by five per cent to £703m from £667m the previous year, and the group recorded a £8.25 million profit. It has 33 dealerships in the north-east of Scotland and employees 1,262 people.