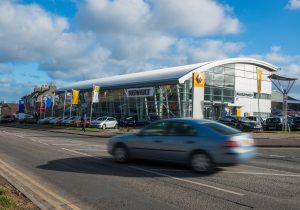 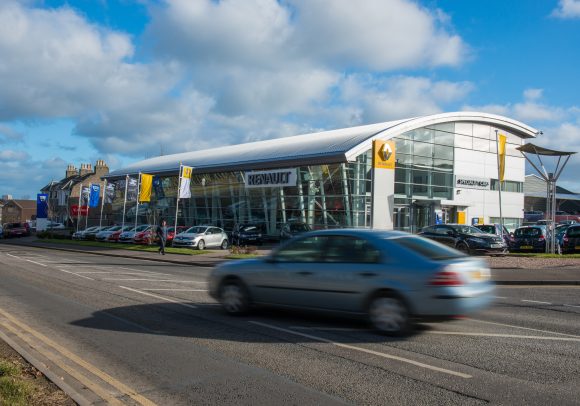 JOHN Clark Motor Group has announced its audited results for 2016 – showing continued growth and investment as the family-owned company strengthened its position as one of the UK’s top 20 motor trade businesses.

During the course of the year, turnover for the Scottish group grew by five per cent to £703 million from £667 million. Profit before tax, at 1.2 per cent of sales, remained above the UK motor trade national average, despite volatile market conditions. 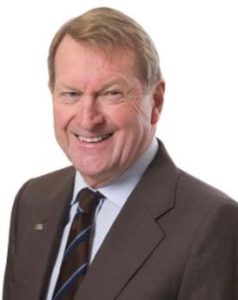 The trend in growth continued with the new and used vehicle volumes reaching record highs during 2016. New unit sales volumes rose by four per cent to 14,712 units and used volume grew by 10 per cent to 13,062. Both results have bucked the general trend of the Scottish market, which saw total car registrations rise by only 0.2 per cent.

In aftersales, it achieved growth in turnover for the 11th consecutive year across each of its service workshops, accident repair centres and parts operations.

Group chairman John Clark said: ‘The group’s primary aim in 2016 was to see consolidated growth from expansion in prior years and, despite the continued downturn in the North Sea oil industry and resultant impact on the Grampian region, to maintain positive momentum towards our key strategic objectives.

‘We continued to focus on developing and extending the relationships with our existing franchise partners in the north, east and central belt of Scotland. We also considered potential opportunities which were presented to us by others and led us to open Peugeot, Renault and Dacia in Aberdeen.

‘Whilst the early months saw encouraging trading results, the period leading up to and after the Brexit referendum saw a marked reduction in our vehicle sales performance. Consequently, some dealerships experienced operating profits under pressure, against a background of challenges caused by changing market dynamics and declining consumer confidence.

‘Therefore, it is pleasing to again report record turnover, with new and especially used vehicle sales growth that saw our market share improve again. Our customer base has never been bigger and our aftersales operations continue to get stronger.’

During the course of 2016 the number of people employed in the group rose by six per cent to 1,206 from 1,139, which can be attributed to the new Renault, Dacia and Peugeot franchises, as well as some increases in head office staff, required to support business growth.

‘Another area that saw considerable investment was property, with the completion of our Dundee Audi and Volkswagen Aberdeen showroom refurbishments.

‘2017 has and will continue to see a focus on property as we will open an all new state-of-the-art Pentland Jaguar Land Rover dealership at Fort Kinnaird in October, which is designed to service customers that live east of Edinburgh City.

‘Furthermore, we have recently started work in Dundee for the relocation of John Clark BMW, Mini and Motorrad, as well as a brand-new Jaguar and Land Rover dealership. Further property investment is planned for 2018 and will be announced in due course.’

On SuperUnleaded.com: Watch as Ken Block takes on the legendary Pikes Peak Hillclimb