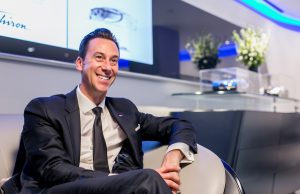 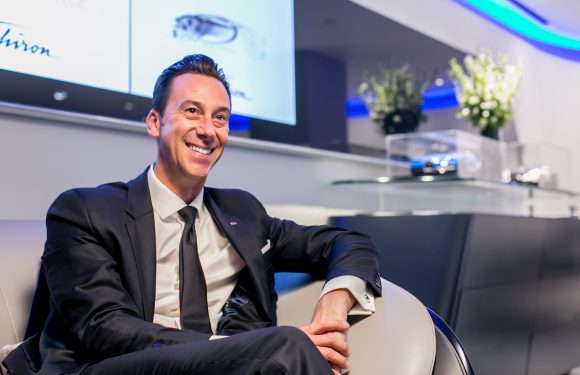 The showroom in the heart of the capital is the UK’s sole Bugatti dealership and the only place in the country where you can order the all-new Chiron hypercar.

Stevens’ career in the motor trade started more than 25 years ago at Mercedes-Benz in Chelsea, where he was recruited as part of the sales team.

He rose up the sales hierarchy before moving to Jack Barclay Bentley in Berkeley Square as part of the thriving sales division there.

Stevens became an integral part of the Jack Barclay team and was rewarded for his impressive figures by being promoted to sales manager.

He oversaw several impressive years at the iconic showroom before moving next door to head up the sales team at Rolls-Royce Motor Cars London.

Throughout his tenure in Berkeley Square, Stevens admired the progression of the Bugatti brand.

Stevens said: ‘It’s a true honour to be appointed brand director at Bugatti London and I am incredibly excited for what promises to be a very successful future.

‘As the only UK dealership in which to order the Chiron, HR Owen is at the forefront of Bugatti operations, and we’re also looking to increase our used Bugatti services with the likes of offering financial services for the first time.

‘We have eyes only for the top of the Bugatti dealership tree and are aiming for the number one spot. With such a talented team at HR Owen, we are more than capable of reaching the Bugatti sales summit again.’