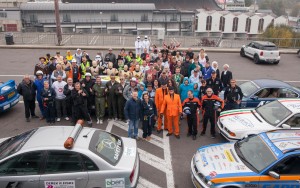 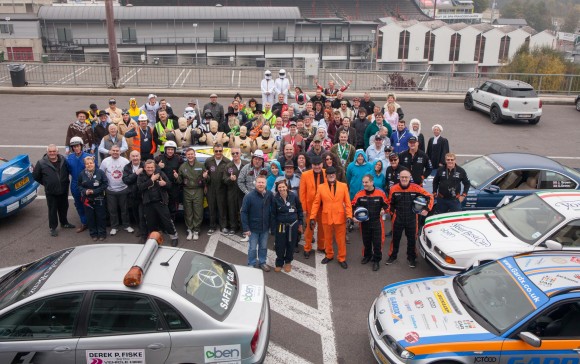 AFTER the excitement of the Cinquecento challenge the night before, the final day of Bangers4BEN 2015 started slowly.

We left the hotel in convoy, but had soon lost the other cars and resorted to waiting at the roadside until one of the B4B15 accompanying AA vans came to our rescue.

As it happened, they weren’t sure where they were going either, and after a number of wrong turns, we eventually stumbled across another banger who led us to the historic circuit. 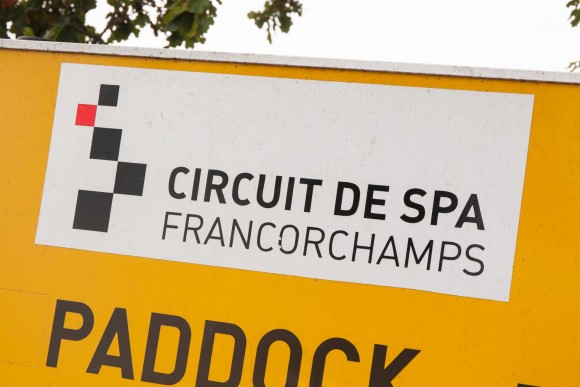 A tour of the pits was first on the agenda, where we were able to catch some ringside action before heading out on the track ourselves.

The rules were strict – no overtaking or cutting each other up – and when we got onto the track it was easy to see why. Banked turns and switchbacks left even the more experienced drivers of the group in awe. 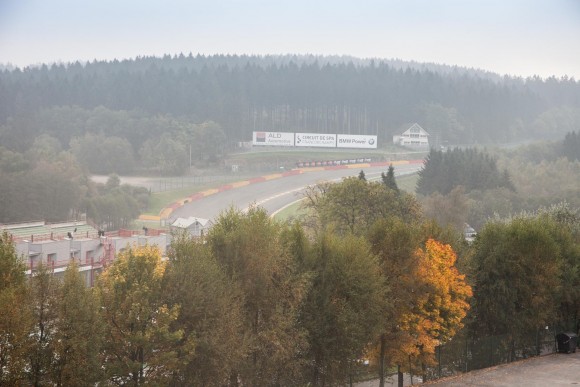 Big Bird once again proved her worth, powering up the famous Eau Rouge – a steep, banked corner – and flying down the descending sections, with her feathers ruffling in the wind and suspension squeaking at every turn. 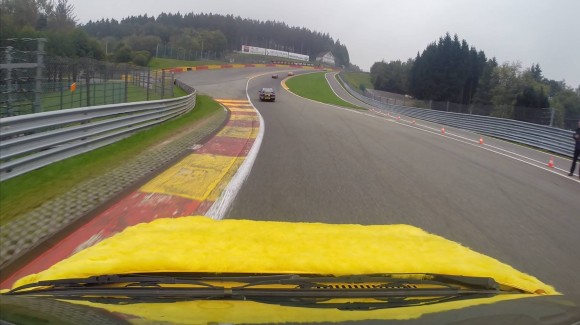 When the lap was complete, a number of other drivers expressed their surprise that she had made it around, even managing to keep up with the rest of the vehicles.

A speedy photoshoot rounded off our time at Spa and then it was time to head for Calais. 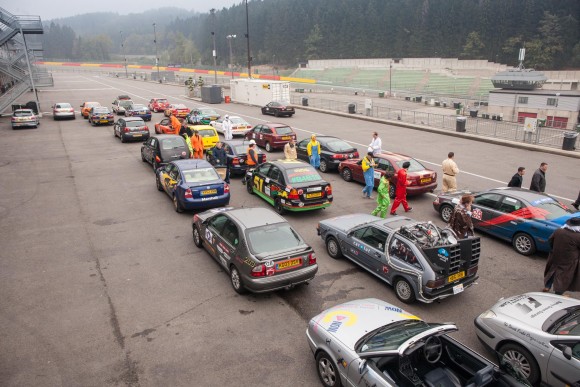 Being in the smallest and (almost) slowest car of the group, it was touch and go as to whether we would make the ferry. Cue a mad, three hour drive to the port where, much to our delight, we discovered that we had beat Andy in the 221bhp Ford Focus ST (who wasn’t impressed). 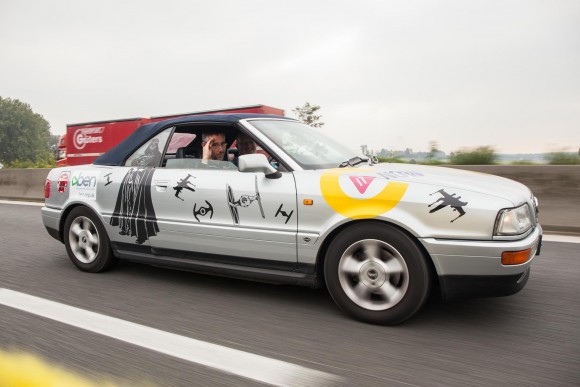 As the bangers gathered at Dover, the teams reflected on the previous four days. We had covered over 1,700 miles (a lot more if you count the multiple wrong turns), crossed through numerous European countries and lapped two Formula One tracks. 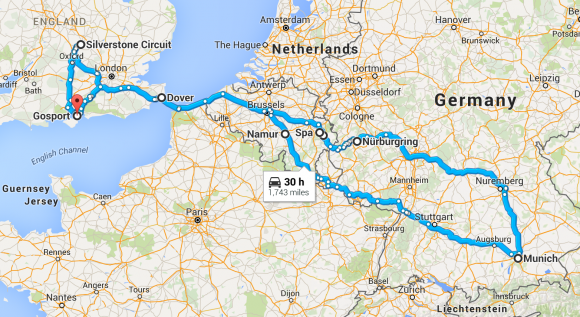 Every single car that had begun Bangers4BEN 2015 at Silverstone had made it back to Dover, with the AA only providing a few running repairs along the way. 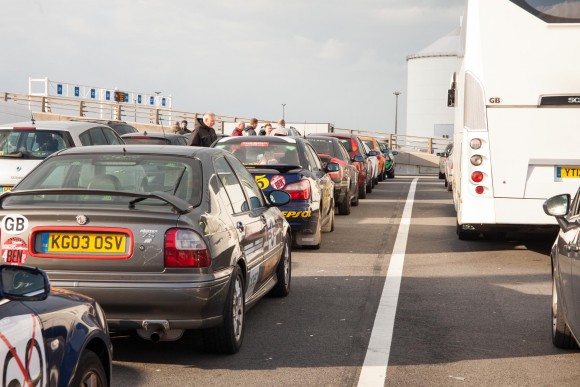 Congratulations to everyone that took part, but now comes the hardest part – saying goodbye to the bangers.

They will be auctioned at BCA on the 30th October, an event to which everyone is invited to come along and give their support.

Our challenge now is to work out how we can beat what was possibly the best event yet. Don’t worry, Andy’s already on it.

Look out for issue 93 of Car Dealer Magazine for a full write up of our wacky annual event.