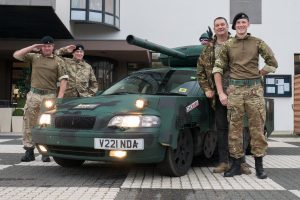 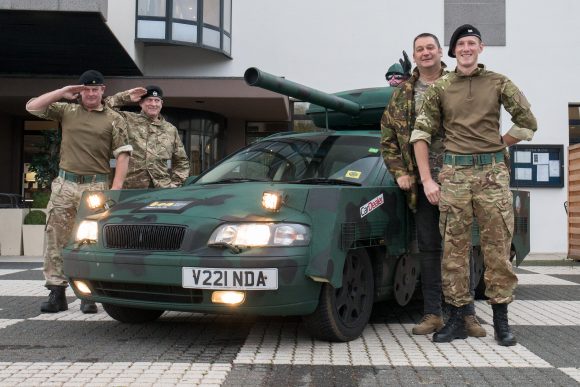 #B4B17: Who were the winners of our coveted prizes?

BANGERS4BEN 2017’s Alpine Adventure is now finished and it’s fair to say we’re all suffering from the Bangers blues, but before it was all over we needed to announce our worthy winners.

Each year, Car Dealer awards three prizes for the best car, best costumes and best tweet from the four-day trip.

Every year, the teams get more competitive and this time round certainly wasn’t a disappointment. 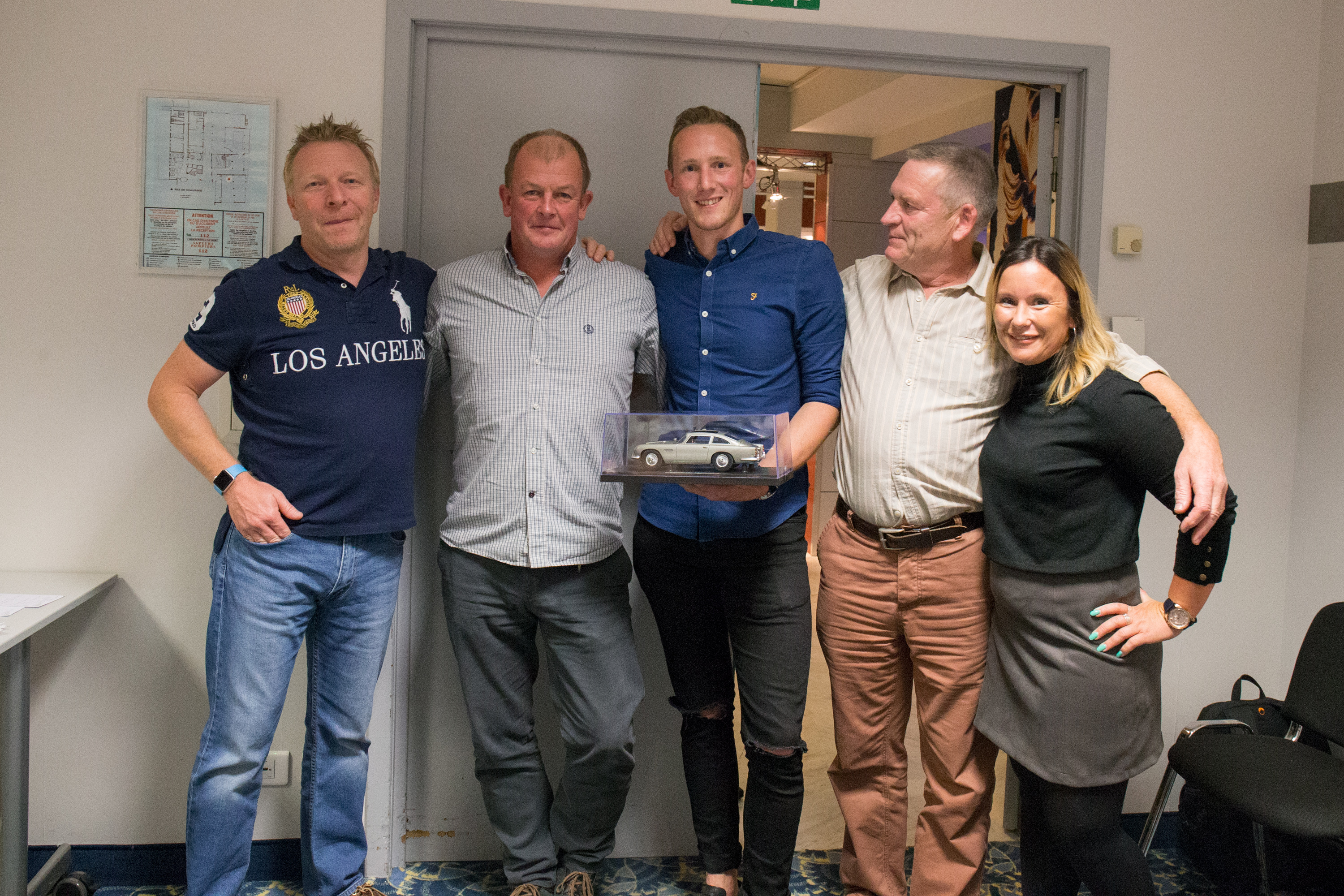 There was plenty to choose from in this category, and honourable mentions must go to the Promotive James Bond Lotus, Geoff Cox Derby’s Mad Max and the Plan Insurance Alpine Chalet. However, there can only be one winner and this year it was the AA, for its Volvo transformed into a tank. 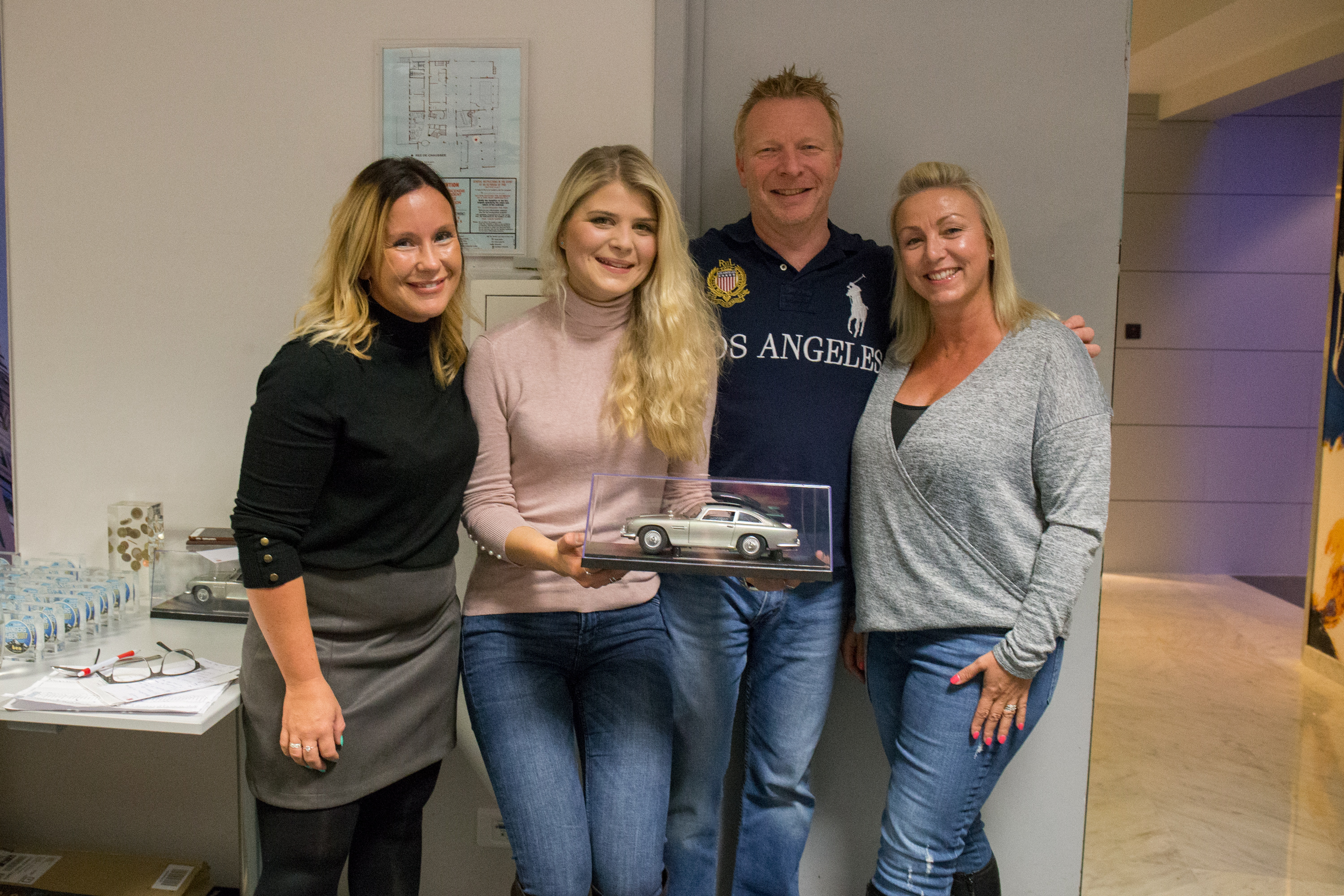 Gemma Heathcote and Amanda Massey from GardX were awarded the prize for their daily transformations with an alpine theme. On day one they arrived in bright skiwear, day two they were milkmaids, by day three they were cows and on the fourth they donned lederhosen!

We got calf a tank of fuel, and it's time to make a MOOVE to the Stelvio…! @Bangers4BEN @CarDealerMag @BenEventsTeam #b4b17 pic.twitter.com/DDn1ZxKjO7 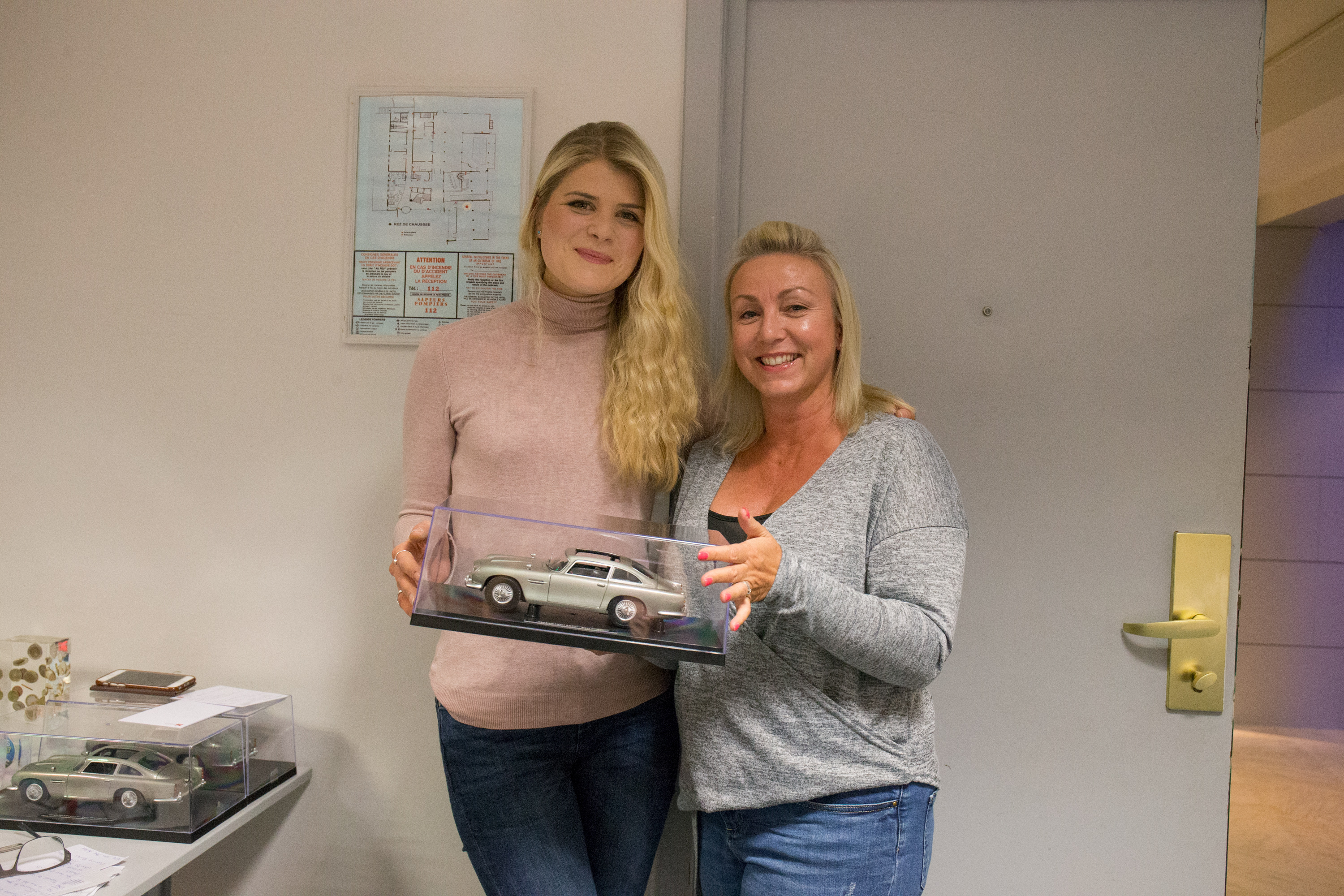 While we don’t normally award the same team twice, GardX’s carpool karaoke couldn’t be left out! The pair recorded songs with various ‘celebrities’ over the trip, producing this fantastic video.

However, we must leave you with this – and it demonstrates just how much effort went into it – as the team also compiled their bloopers from the trip. Enjoy!