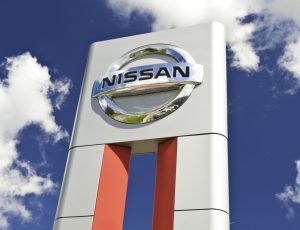 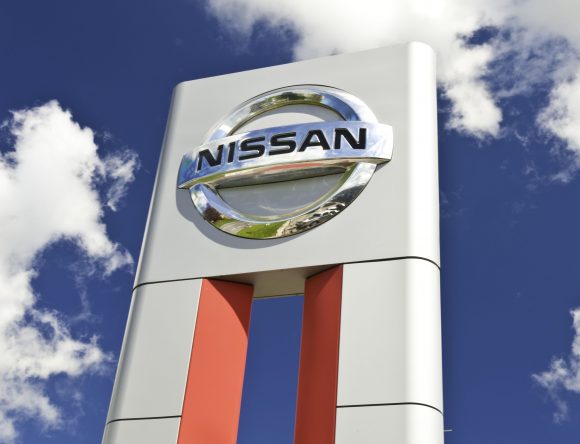 A WOMAN had an unexpected delivery at a Nissan dealership in Pennsylvania – when she gave birth in the toilets.

Amanda Sherman was at #1 Cochran Nissan, Pittsburgh, with husband Adam and their 14-month-old son to have their Nissan Titan pick-up serviced. After a quick trip to the bathroom, though, she realised that something was amiss and went into labour there and then.

Employees at the dealership called for the emergency services, but the child arrived extremely rapidly, not even leaving Amanda enough time to text her husband that their child was on the way – he only realised when an employee ran into the service area and announced that someone’s wife had just delivered a baby in the bathroom! 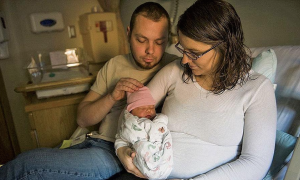 As the baby, Heather Lynn, arrived so quickly, Adam ended up using his own boot lace to tie off the umbilical cord until paramedics arrived to take charge of the situation. The family was given a clean bill of health by doctors, with the newborn weighing in at 7lb 12oz. Mother, daughter and pick-up are reported to be doing well.

MORE: Here are our stars of the Detroit motor show