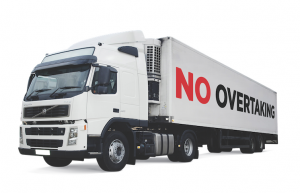 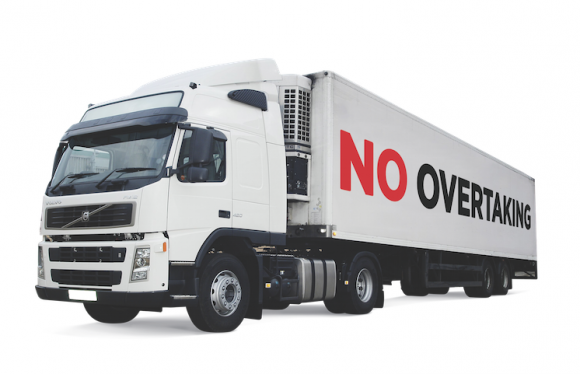 Baggott’s Britain: what I’d do if I held the keys to No.10

ACCORDING to reports, there are 30m drivers in the UK – that’s nearly half of the population – and with car sales now having notched up their 37th consecutive month of growth, that figure is only set to increase.

So ignore what those slime balls in primary colours are saying, and listen to my election motoring manifesto instead. You can’t vote for me (sadly) but you can take solace in the knowledge that if I were a candidate, I’d be standing up for what you believed in.

These are frankly getting ridiculous. You can’t use a major motorway network at the moment without getting stuck in one. They’re everywhere, they go on forever and they are pointless. In Baggott’s Britain (BB) they’d only be allowed to take place for a mile at a time and the workmen-to-mile ratio would have to be no less than 100-1.

Fed up of squeezing yourself out of a crack in your car that an A4 sheet of paper would find
a bit tight? Yeah, me too. Car parking spaces are too small. All car parks will be forced to
make every space the same size as a parent-and-child spot. No more car park dents will be a
welcome bonus. Supermarkets will be forced to make space by removing all self-service-there’s-nothing-in-the-sodding-bagging-area checkouts.

Well, sort of. I like lorries bringing me stuff. I don’t like it when I’m stuck behind them for
three miles as they overtake each other on the A34 3mph faster than each other. No one got
anywhere quicker, ever, by travelling 3mph faster than someone else. EVER. So all lorries
will be banned from overtaking on dual carriageways and motorways.

They’re supposed to be putting a stop to this, but if any of my recent drives are anything to go by they’re absolutely not. New laws will be passed immediately that ban any driver caught hogging the middle lane from getting behind the wheel for three months. Effective on the spot, they’d be forced to get an I Am A Hog taxi (painted pink) home for ritual public shaming.

What even are these? Some sort of sick joke? ‘Don’t drink and drive’ messages will be allowed, but those warnings that expect drivers to have encyclopaedic knowledge of the UK’s road designations will not. Telling people the A3 is blocked after the B3469 means absolutely nothing to anyone other than a road atlas. We’re doing 70mph, be specifi c. The A3 is blocked at Guildford. We gave towns a name for a reason…

There’s literally no excuse for this any more, yet people still do it. Fines aren’t working, bans aren’t working, so in BB the government would take things a little more seriously: Chemical castration. You absolutely wouldn’t drink-drive then, would you? If you’re stupid enough to be caught a second time, it’s surgical castration. No point letting these idiots infect the nation with off spring.

Come on, we know you do it, you know you do it, so why not come clean? This ridiculous charade of 37 months of consecutive growth isn’t fooling anyone. I’ve banged on about it before so in BB we’re changing the rules. The DVLA would report sales figures, not the industry, and would be transparently split between retail and fleet. Then we’d know who was calling the rental companies on the last day of the month and shifting thousands… yes, I’m looking at you, [redacted].

Obviously I’d do all the other things you want. Cut taxes, increase spending on the NHS, increase motorway speed limits to 81mph (1mph better than 80mph), ban speed cameras, increase traffi c cop numbers (to fi ll up I Am A Hog taxis), make all beer free, ban Mondays, make VAT easy to understand, increase Bank Holidays to once a month and insist all car dealers are closed on them and on Sundays (for the families). That last one is getting me in Downing Street. You with me?

If you agree tweet us using the hashtag #BaggottsBritain!

MORE: Using an automated telephone service could be costing you sales

On SuperUnleaded.com: We tag along for a shift with motorcycle cops