Home > bangers4ben > Get yourself on board the Bangers4Ben 2019 cheese and wine tour! 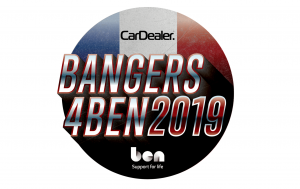 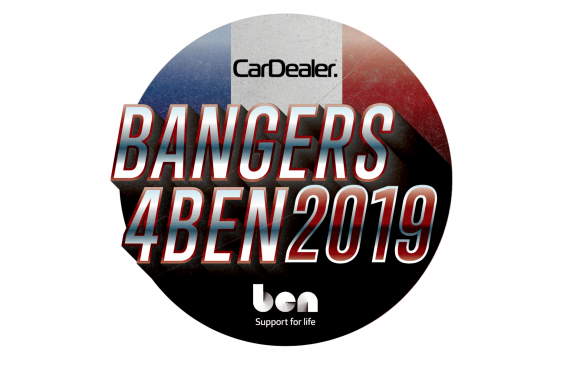 Get yourself on board the Bangers4Ben 2019 cheese and wine tour!

BANGERS4BEN is back! This time it’s going on a fanciful French tour deep into the country’s cheese and wine region.

Car Dealer Magazine’s annual European rally, in partnership with motor industry charity Ben, is now in its 11th year. The aim of the game is to buy a banger for less than £750, drive it on a four-day excursion of our design and – once the cars have hopefully returned home – sell it at auction.

Our teams are also encouraged to do their own charity fundraising, to help us beat our record result of £56,000.

This time around, our teams will be heading south from the UK and into western France. The rally will kick off with an overnight ferry from Portsmouth to Le Havre on Friday, October 4 and an early start for our teams the next day in France, rather than the traditional queue in Dover.

The tour will take them south via motorsport city Le Mans, made famous by the iconic 24-hour race. Here the teams will drive public stretches of the endurance race circuit, including the famous Mulsanne straight, and visit the circuit’s fantastic museum of racing cars and memorabilia.

On day two we have a relatively short – for Bangers – jaunt down to Bordeaux, where we will be settling down for some wine-tasting at one of the local vineyards, along with sampling local food.

From Bordeaux, the journey north begins, taking in some of the beautiful French coastal roads and countryside. The route heads to the tiny island of Ile d’Oleron in the Atlantic, accessed only by a nearly-3km road bridge, before stopping for the night in Nantes. The final stint and return to the ferry for a shorter crossing home will see the teams home that evening.

This year it’s all about the good life, so find that banger, get the roof down and join us for a four-day cultural extravaganza as only Bangers4Ben can do.

The funds raised by Bangers4Ben will help the charity in its work to provide support and care services for people working in all areas of the automotive industry and their families.

MORE: The weird and wonderful cars taking part in Bangers4Ben 2018