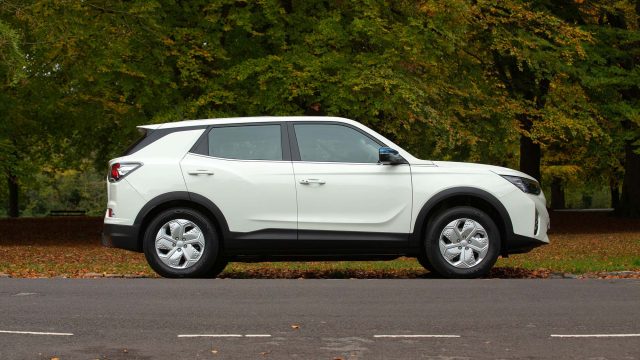 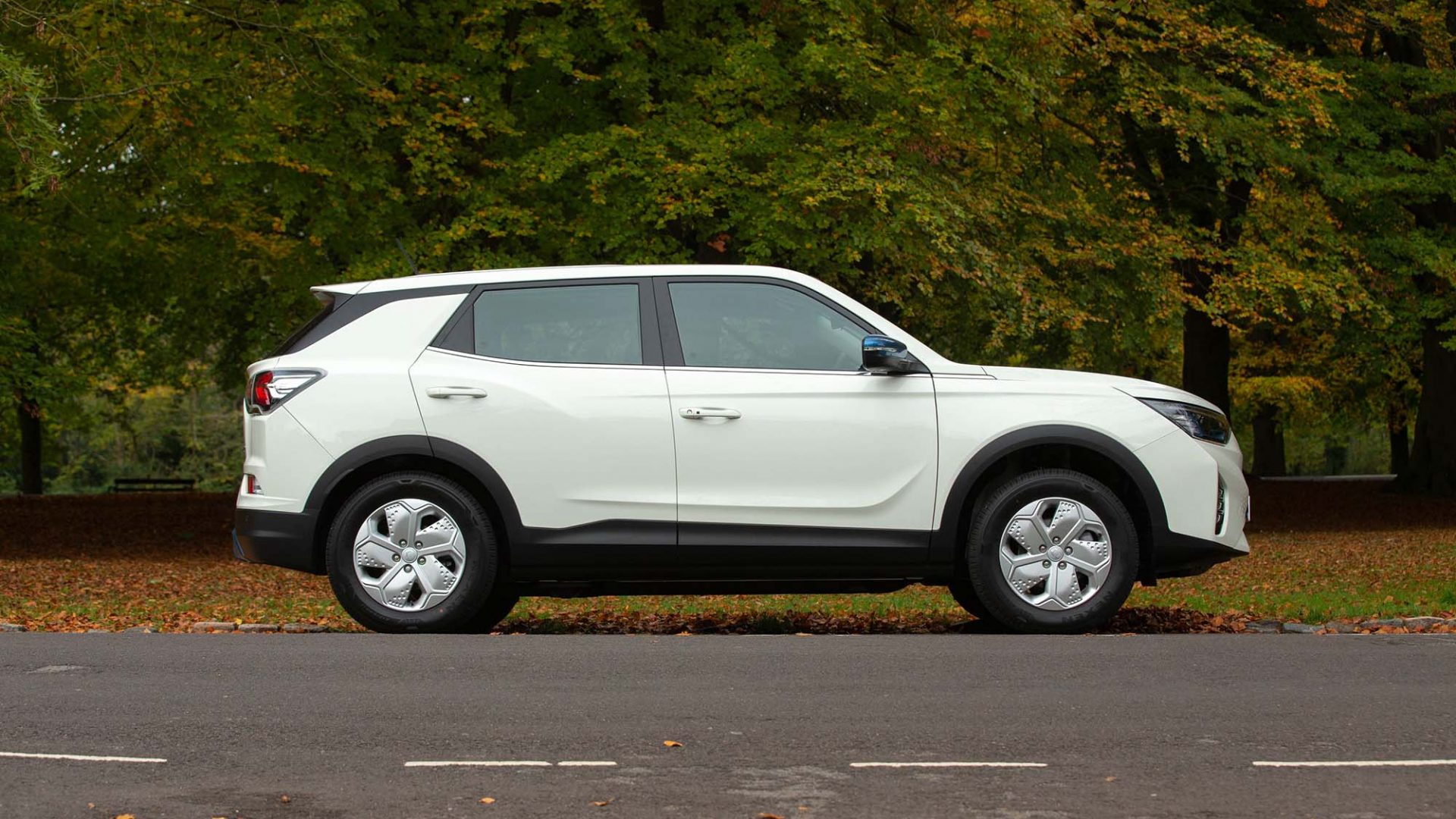 Seoul’s Bankruptcy Court has given the go-ahead for SsangYong Motor Co to be bought by an Edison Motors-led consortium.

The beleaguered South Korean manufacturer – which was three-quarters-owned by Indian automotive giant Mahindra & Mahindra – filed for receivership in December 2020 after it couldn’t agree terms to extend loan repayments.

Mahindra & Mahindra had been searching for a buyer, and the Korea Herald cites sources that say following yesterday’s (Jan 10) approval, the 304.8bn won (circa £188.1m) agreement could be signed as early as today.

The UK arm of SsangYong wasn’t affected by the financial troubles.

The Korea Economic Daily, meanwhile, said that EV maker Edison Motors would now be aiming to submit a rehabilitation plan for SsangYong to the court by March 1.

Once the deal is finalised, the consortium will own 95 per cent of SsangYong, which has been ramping up its EV development as part of what it called a ‘self-rescue plan’.

SsangYong said yesterday that it was now taking domestic reservations for its Korando e-Motion, delivering from March.

The electric SUV, pictured, has been available in the UK since last year.

A spokeswoman for SsangYong UK told Car Dealer today (Jan 11): ‘We are delighted that the deal has been signed and we look forward to working with the new shareholders.’