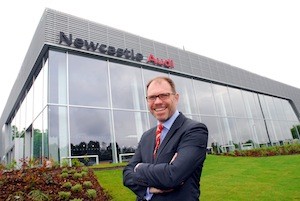 Mark Squires, chief executive of Benfield Motor Group, commented on the figures while noting an increase in consumer confidence.

He told Insider Media: ‘We are very pleased with our group profits for 2013.

So far in 2014, Benfield has continued to expand with the construction of two new dealerships beginning in Sunderland and Newcastle.

Addison Motors, owners of Benfield, also revealed in their accounts that their number of employees has risen to 1,591 in 2013, representing a rise of 123 staff on the previous year