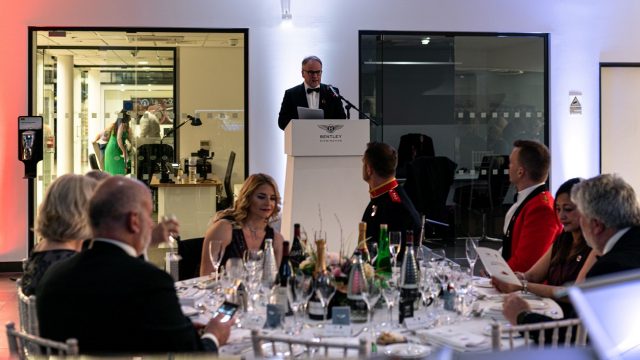 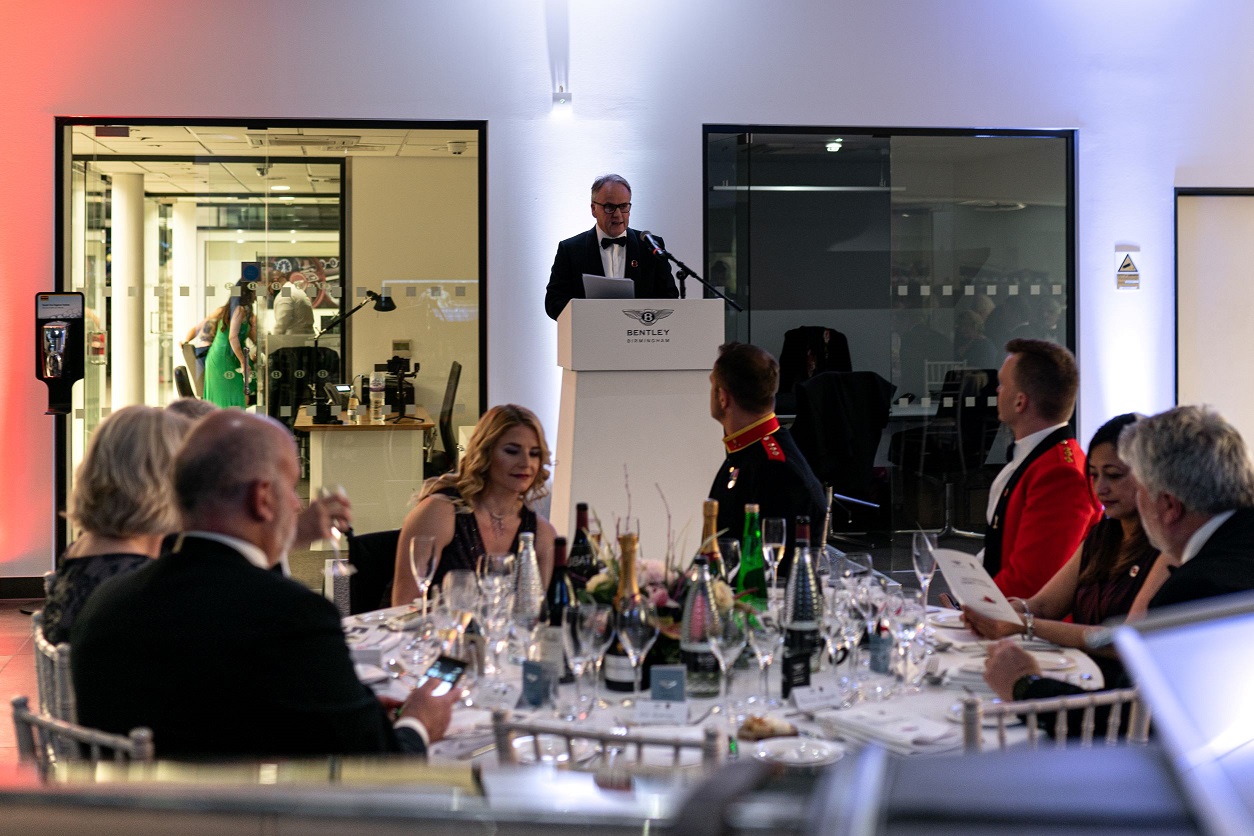 Bentley Birmingham raises more than £25,000 for Royal British Legion in one night

Bentley Birmingham raised more than £25,000 for the Royal British Legion with a black-tie gala.

Over 80 customers attended the charity event at the Sytner Group showroom alongside Sytner staff, where they were wined and dined by top chef Liam Dillon, owner of The Boat Inn in Lichfield, which was named Newcomer of the Year at the Top 50 Gastropub Awards in 2019.

Nick Hattersley, head of husiness at Bentley Birmingham, said: ‘It was fantastic to host such a glamorous event.

‘After the difficult couple of years that we have all had, it was definitely deserved.

‘It was great to see all of the guests having such a good time and willing to participate to donate to such a good cause.

‘Here at Bentley Birmingham, we have always supported the Royal British Legion, and last year we even ran a competition to guess the number of poppies on our Bentayga, with the winners receiving a spa break, raising over £550.

‘This year was even better, raising a massive £25,000 for the charity, which we are very proud of.’

Simon O’Leary, assistant director of community fundraising and mass events at the Royal British Legion, gave a speech, and guests also enjoyed a reflective light and sound show to end the night.