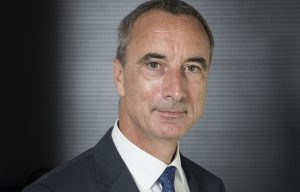 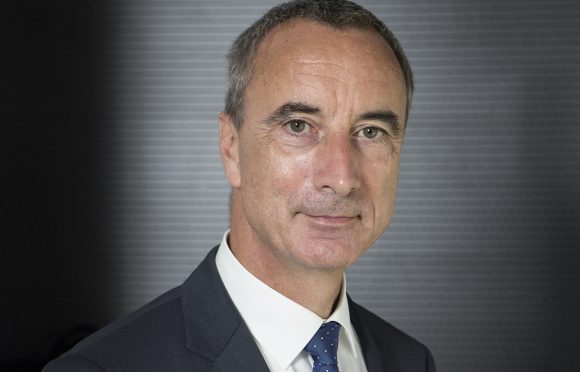 BENTLEY Motors has announced the appointment of Dr Andreas Offermann as its new member of the board for sales, marketing and aftersales.

Offermann joins Bentley from Seat where he held the role of executive vice president for sales and marketing. He succeeds Kevin Rose who is retiring after a 30-year career with the Volkswagen Group.

Prior to his position with Seat, Offermann led the global coordination of all national sales companies within the Volkswagen Group.

Before that, he spent 17 years at Porsche AG in a number of senior positions, finally as head of sales operations. Offermann started his career at BMW, spending nine years in a variety of management positions, including head of product and volume planning for the overseas markets.

Wolfgang Dürheimer, chairman and CEO at Bentley Motors, said: ‘I am delighted to welcome Andreas to Bentley.

‘He brings a wealth of international sales experience and we look forward to him working with the Bentley team and retailer network to identify new customers and markets to help build on the strength of the brand today.

‘I would also like to thank Kevin for the significant contribution he has made to Bentley.’