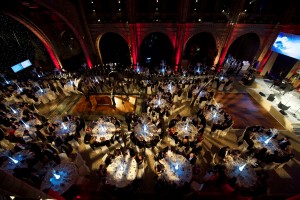 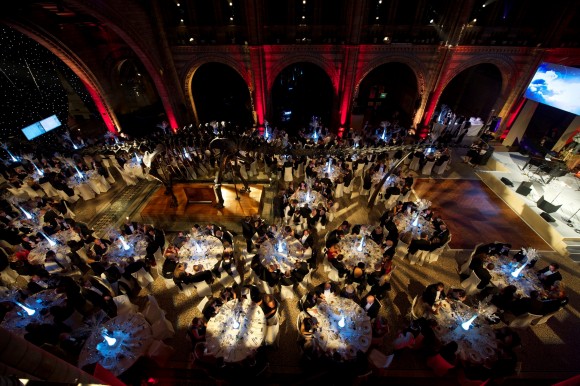 HONDA (UK) has held its annual Dealer of the Year Awards recognising the best of the best within its 180 strong car dealer network at a glittering event at London’s Natural History Museum.

More than 400 representatives from across Honda’s UK network came together with senior management to celebrate a huge 2015 for Honda, which has seen the successful introduction of a refreshed range including Civic Type-R, HR-V and all new Jazz.

The accolades were handed out by Phil Webb, head of cars for Honda (UK), with 10 dealerships achieving dealer of the year status. Awards were also given for large group, small group, corporate dealer and most improved dealer of the year.

The winners were determined by the results of a scorecard which considers a number of measures looking at general business performance and customer service and satisfaction. Honda (UK) rewarded each winning dealership with a premium four night trip to South Africa staying at Richard Branson’s Ulusaba resort.

The 2015 Honda (UK) Dealers of the Year, in alphabetical order, are as follows:

The three additional awards went to the following groups and dealers:

Phil Webb, Head of Car for Honda (UK), commented: ‘Our dealers are on the frontline looking after our customers day in, day out for all our customer interaction so they play a huge part in our continued success.

‘It was great to get everyone together and recognise those within our network who are best in class. The award winners all thoroughly deserve their accolades and we are immensely thankful for all their hard work in 2015.’

MORE: 2015 will be a record year for new car registrations, predicts CAP