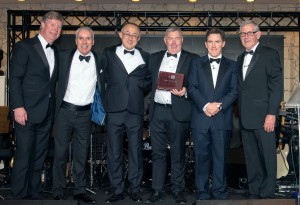 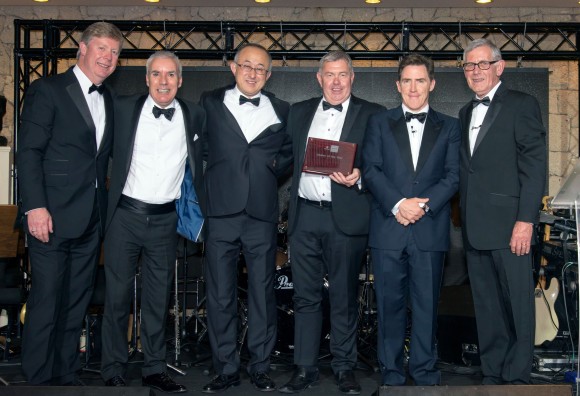 SUZUKI has announced the winners of its 2015 Dealer of the Year Awards which were handed out at the vehicle manufacturer’s annual national dealer conference.

At the prestigious event on Tenerife, Suzuki proudly presented several trophies to the dealer network, which now counts 155 dealers, in recognition of their achievements, exceptional performance and service during the past 12 months.

The figures were then aggregated on a balanced scorecard to reveal the winner in the large, medium and small dealer of the year categories. The Master of Ceremonies was the renowned comedian and actor, Rob Brydon, who revealed the following results during the course of the evening:

An individual trophy for outstanding performance in customer service was presented to Graham Vanassche of Hale Common Suzuki in Newport, South Wales.

Three Suzuki dealerships were also commended for their long-running commitment to Suzuki, with one site celebrating 30 years with the brand:

Dale Wyatt, sales and marketing director, said: ‘We would like to congratulate all of our winners.

‘Each have made a significant contribution to Suzuki this year, mirroring the high level of work and effort that we have been witnessing by the network nationwide. It has been another very successful 12 months for Suzuki in the UK.’

MORE: 2015 will be a record year for new car registrations, says CAP