Home > Big Mike > Big Mike: Ian the gardener, and why you mustn’t judge a book by its cover 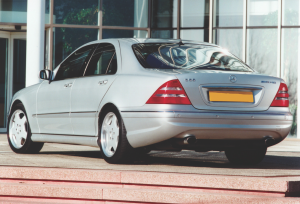 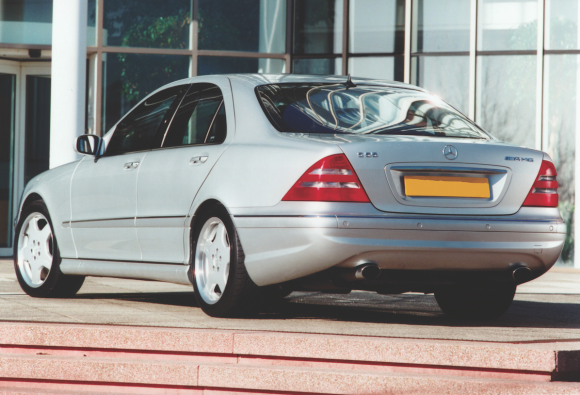 Big Mike: Ian the gardener, and why you mustn’t judge a book by its cover

THEY say you should never judge a book by its cover – unless, of course, it’s a cookery book, or maybe one of those reserved for gentlemen and kept on the top shelf…

Yet it’s something we’ve all been guilty of. And here’s why.

A few years ago, when my gammy leg started to get in the way of me shoving the old Qualcast around our lawn, I appointed a gardener to look after the more physical aspects of our gardens. Let’s call him Ian, largely because that’s his name.

Once every 10 days or so, Ian would come round to  our house and spend a few hours mowing, trimming and generally making things look lovely and neat. He was a young-ish guy, no older than early 40s, and being a gardener was generally a bit grubby and largely underdressed. He wore battered brown boots with more mud on them than a potato field, had a couple of scary tattoos on his oversized biceps and spoke with a broad Brummie accent, as is the way round my neck of the woods.

Nice bloke, superb gardener and someone for whom I always made a cuppa if I was at home. Ian, as it turned out, was a big car fan with an almost anorak-like knowledge of facts and stats, especially about performance cars.

His transport of choice, like many patriotic Midlanders, was a Rover. In this case, an extremely dishevelled Maestro van with that horrible but indestructible Perkins diesel engine in it – it sounded like an explosion in a bottle factory, but nonetheless provided him with dutiful service for the eight years that he kept our landscape looking greener and posher than any of our neighbours’ gardens, which went down especially well with the good lady.

Fast forward a few years from our first meeting and a client of mine, Big Dave, found himself in a spot of bother. Said bother involved him spending a couple of years as a guest of Queen Elizabeth II, and in order to pay off some of his unexpected dues, Dave asked me if I could take care of the sale of his car for him while he was indisposed.

The car in question was the very antithesis of the phrase ‘crime doesn’t pay’. It does. And it had paid Dave well enough to be the custodian of a Mercedes-Benz S55 AMG that he’d bought new for a princely sum somewhere north of six figures.

The book price of said motor was £65k, so I put it up at full whack – £64,950 ono, expecting it to fester around on my lot looking a bit stupid among a sea of (at the time) four-grand Vectras, Mondeos and Rover 25s. But no. Within two days of my ad going live, I got a call from a chap with a thick Brummie accent asking if I still had it, as he fancied one for a couple of years but couldn’t bring himself to pay full price for a new one. Could he come and view it, and would I be awfully put out if he came on a Sunday as he worked six days a week.

Seeing the pound signs – not least because Dave had also asked me to look after the cash for a while as well – I agreed. So it was somewhat surprising to see a familiar- looking Maestro van parked outside my lot when I arrived there on the Sunday morning. Out stepped Ian.

‘What brings you to these parts?’ I enquired of him.

‘I’ve come to view a car – didn’t realise this was your lot,’ he replied.

Ian bought the Mercedes, and was a cash buyer, too. As we shared a cuppa after doing the deal, he told me a little of his life story. Apparently, he’d graduated from BirminghamUniversity with a Masters in economics and spent the next 11 years working in the City of London as a playboy banker. During that period, he’d amassed enough cash to buy a six-bed detached in Solihull outright and build up quite a collection of performance saloons and hatchbacks.

But the interesting ethics and long hours of banking were enough to convince him to pursue his other real passion as a profession. Since he was a kid, apparently, Ian had loved trees and plants, and once he’d earned enough money  to not have to worry about earning any more, he turned his hand to doing what he loved most. The Maestro van, apparently, was a ruse – to stop people from knowing he was loaded and taking advantage by paying late.

I recount this tale now because, once again, I have the S55 AMG on my forecourt and am handling a cash sale  for the owner. He’s not spending time at Her Majesty’s pleasure, more spending time at his own, as he’s just set off for a round-the-world voyage on his yacht.

It’s worth a lot less now than it was then, though it’s still a lovely car. The first person to give me nine grand gets it, not least because my garden’s now overrun with weeds, and I need to pay a man to come and sort it all out!