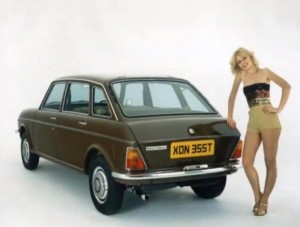 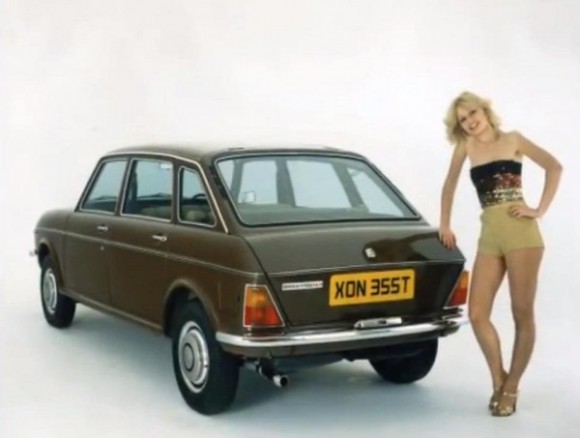 I WAS down the Ship and Crown the other day with an old colleague of mine, testing the quality of the local Banks’s. As usual, the landlord wasn’t keeping it properly, but three pints in it started to flow a bit more smoothly – something I find is always the case…

Of course, my drinking habits are of little or no interest to you, but it’s often when crowded around a bar top that some of your funniest memories are dredged up from the memory bank.

I digress. My pal, Sid, was the foreman in the service department at a popular Austin-Rover franchise back in the mid-Eighties at the same time as I was the used car sales manager. Like all salesmen, I sympathise with any customer who falls for my patter and saddles themselves with a nightmare motor – it’s one of the reasons I set up on my own, as it’s somewhat more ethical to sell somebody a car you know is bloody good in the first place.

But even when you end up facing the inconvenience of getting your broken car mended there’s no excuse for bad manners, especially not where Sid’s involved. Treat him politely and with respect and he’s one of the loveliest guys you could ever wish to meet.

Rude people, however, often found themselves on his more vengeful side, and on one occasion we encountered a young lad who rocked up at the garage all attitude and swagger in his Grandma’s Austin Maxi. Granny had apparently asked him to bring the car into us as she didn’t like going into garages. Clearly, the young ne-er-do-well didn’t like it either, judging by the way he screwed his face up in disgust.

Whatever his plight, it was no excuse for the way he spoke to Sid. He suggested that if the car wasn’t fixed by 5pm. Sid could go forth and multiply, that the garage was staffed entirely by employees who engaged in a rather sordid form of self-gratification and that the mechanic who had supposedly repaired the gearbox last time it broke had an unhealthy sexual interest in his own mother. He then told us he’d be back later that day and if we hadn’t mended the Maxi we could get booked, or something that rhymed with that at least.

Luckily, we had nothing to fear. The source of the non-engaging gears was little more than a missing split pin from the gear selector, and we managed to mend it in less than 20 minutes. Once again, the Maxi had five forward gears and one backwards one, though they operated with the vagueness one would expect of British Leyland…

While we were at it, we also discovered the source of his colourful language and vivid imagination, as the young gentleman had wandered off to the bus stop forgetting to take with him his college bag.

As we moved it from the footwell, out dropped some recreational gentleman’s literature, containing colourful stories and some very graphic images of ladies and gentlemen clearly enjoying one another’s company. It was then that Sid and his equally mischievous young apprentice hatched a plan.

Armed with a roll of sticky tape, they decided to reap their revenge by decorating the entire left hand flank of the Maxi’s glossy brown paintwork with a very creative collage made up of the magazine’s contents. Akimbo, sideways, in the air – the Maxi became a gallery showing the gymnastic ability of the magazine’s cover stars.

Classic. Or at least it was until one of Sid’s favourite customers, 85-year old Mrs Simpkins, who always brought him a homemade bun when she came in to pay her bill, came teetering in on her walking stick at closing time.

Apparently, her grandson was supposed to be picking the car up at 5.00pm, but had foolishly left his bag (containing his wallet) in the car and didn’t have the bus fare on him to get across town to pick it up, so she’d decided to go ‘for a nice ride out in the sunshine’ to do the deed herself.

We never did send her an invoice for the job, and Sid never got another bun…