Home > News > Big Mike: Oh smokers, how I miss you and your inglorious ways! 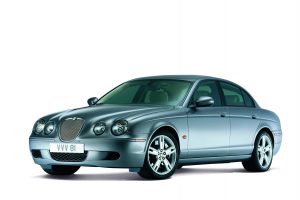 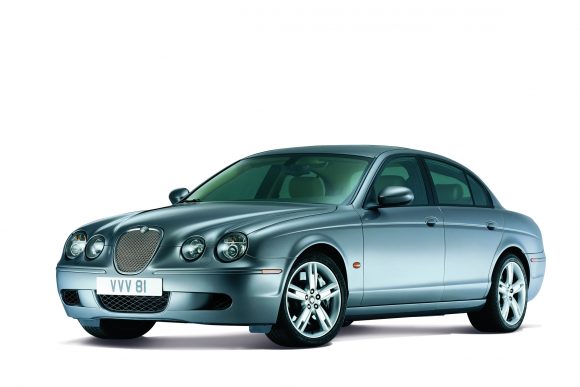 Big Mike: Oh smokers, how I miss you and your inglorious ways!

I’VE seen many changes in the car trade over the past four decades and I’m sure there are many more to come.

The one that truly breaks my heart, though, as both a car enthusiast and a car dealer of the oldest of old schools, is the demise of the ‘smoker’, a big old barge of a car that was once grand and beautiful but had descended to a level of inglorious decay, under-maintained, scruffily presented and run on a shoestring until the heartache became too much for its careworn keeper.

To the likes of me, such cars were (and still are) wondrous specimens, but they’re rapidly disappearing. We’d occasionally take them in part-ex back in the day, but more often than not they were the result of an inter-trade ‘who can pee highest’ competition at the bombsite auctions where they inevitably ended up.

I’ve had no end of exotica that way. More Jaguars and Daimlers than you’ve had hot dinners (I adore them), old and baggy 7-Series BMWs, Mercedes S-Classes (including one with a privacy divider to stop the chauffeur overhearing your dodgy deals), a Bentley T2 (Silver Shadow to you and me) and my two favourites – a Maserati Quattroporte (the old one that looked like a giant Cortina) and a Ferrari 400i.

To those of us in the trade, they weren’t expensive to run. For starters, we’d get them way behind book price. We’d get them MoT’d by our mates in the trade who somehow failed to see the gaping holes in the inner sills, and we’d drive them around on trade plates, which was often more legitimate than you’d give us credit for – we were taking them to show people, after all…

Plus, we’d have some epic banter. Monday was auction day over at Walsall, where all the beaten-up old snotters would go through the block. Tuesday was the unofficial West Birmingham and Black Country car dealers’ pub lunch, where a gang of us would turn up in all sorts of ratty old executive horrors and royally take the piss out of each other’s purchases. I found some great cars that way, and some even better mates.

Whatever you bought, you could always get out of. The process was simple – a ‘PX to clear’ ad in the paper, and even a sorry old Jag that was bowing in the middle would magnetise a council estate pub landlord if it had the best part of a year’s ticket, hooky or otherwise.

It’s different now. Old Jaguars don’t snap in half through metal fatigue, we travel to our (thankfully still vibrant) Tuesday pub meets in miserable diesel Astras, and car dealers no longer smoke around in interesting cars. We can’t, because trade plates are forcibly policed, and the tax on a car expires the minute the change of keeper (even into the trade) is notified. Even worse, the cars we used to love for a while and move on have become utterly unsaleable, and it’s only going to get worse.

The reason is down to 10-year old tax rules. In March 2006, the government moved the vehicle tax goalposts, making it a bloody dear do to put rent in the windscreen of any car in the highest Band M tax bracket.

Today, anything that emits more than 254 grammes of invisible stuff into the vasts of nowhere will set you back £515 a year before it has even turned a wheel.

Apply that, if you will, to the V8-engined 2006 Jaguar S-Type that’s currently sitting on my lot. I knew the tax thing would kill it at retail when I agreed to take it in part-ex a year ago, but the owner had an eye on the alloy-bodied XJ6 I’d put up as Car of the Week, and I had good margin in it. I allowed £1,500 for it, which for a nine-year old Jaguar (at the time) was peanuts. Or so I thought.

I’ve been trying to shift it for 12 months, and in that period I can count on the fingers of no hands the number of times the phone has rung about that car. It has attracted nothing but tumbleweed. Radio silence.

Historically, of course, this wouldn’t have bothered me one jot. All the while it sat there not selling, it would have been conveying me to and from work instead, trade plates gaffer-taped to the windows.

But I’m not paying fifty quid a month vehicle tax to drive what, in all honesty, has to be one of the most mediocre Jaguars ever made. Nor, quite clearly, is anyone else. And that’s why I’m going to set the lads on it and we’ll sell it piece by piece on eBay before we weigh the shell in.

I feel terrible doing it, but it’s the only way I’ll get my money back.

Jaguar S-Type, may you rest in pieces.

MORE: Why you MUST get nominating in this year’s Used Car Awards