Home > News > No time to lose! Why you really MUST get nominating for this year’s Used Car Awards! 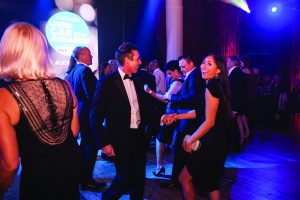 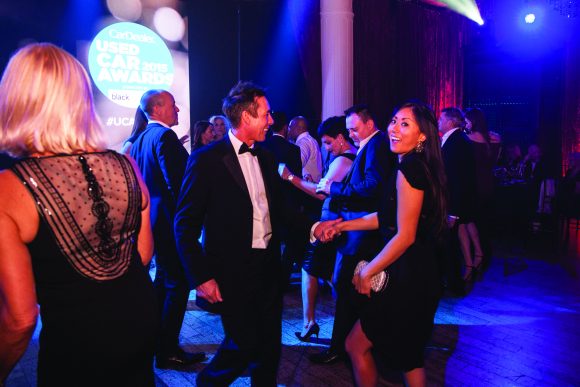 No time to lose! Why you really MUST get nominating for this year’s Used Car Awards!

THE Car Dealer Used Car Awards are an important part of the year for any business taking part.

Winning an award provides companies and individuals with a great end to the year as well as a platform for a strong start in the new year.

The evening gives attendees a fantastic chance to unwind, socialise with others in the industry and make new contacts.

Our Used Car Awards are aimed at everyone from the smaller, independent dealerships to large national chains. They’re all given the opportunity to shine at what has become THE awards event for the used car industry. 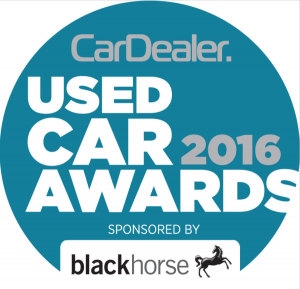 This year’s event, which takes place on Monday, November 28, will once again be held at The Brewery in London, where attendees will be able to enjoy a great meal, free drinks, music and plenty of dancing. The awards themselves will be presented by TV’s Mike Brewer.

Amy Duff, marketing and events co-ordinator at Blackball Media, which publishes Car Dealer Magazine, said: ‘Last year’s awards were amazing, and we’re on course to top that this year. It’s going to be a fabulous evening. Everyone always has such a great time at the awards – we can’t wait!’

The closing date for nominations for this year’s Used Car Awards is Monday, October 31, so don’t hang about and make sure you get those nominations in!

Pictured at top: Slaves to the rhythm at last year’s Used Car Awards!

MORE: Event details and how to vote!

MORE: Our Used Car Award has really helped us!

MORE: Here are the categories for the 2016 Used Car Awards

MORE: Revealed – The deserving winners of the 2015 Used Car Awards

On SuperUnleaded.com: Drivers Warned Of Grapes On Road