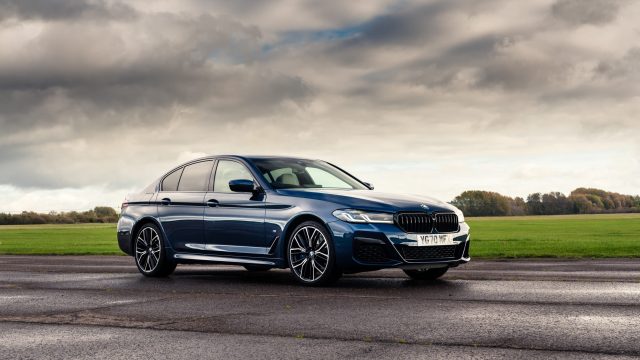 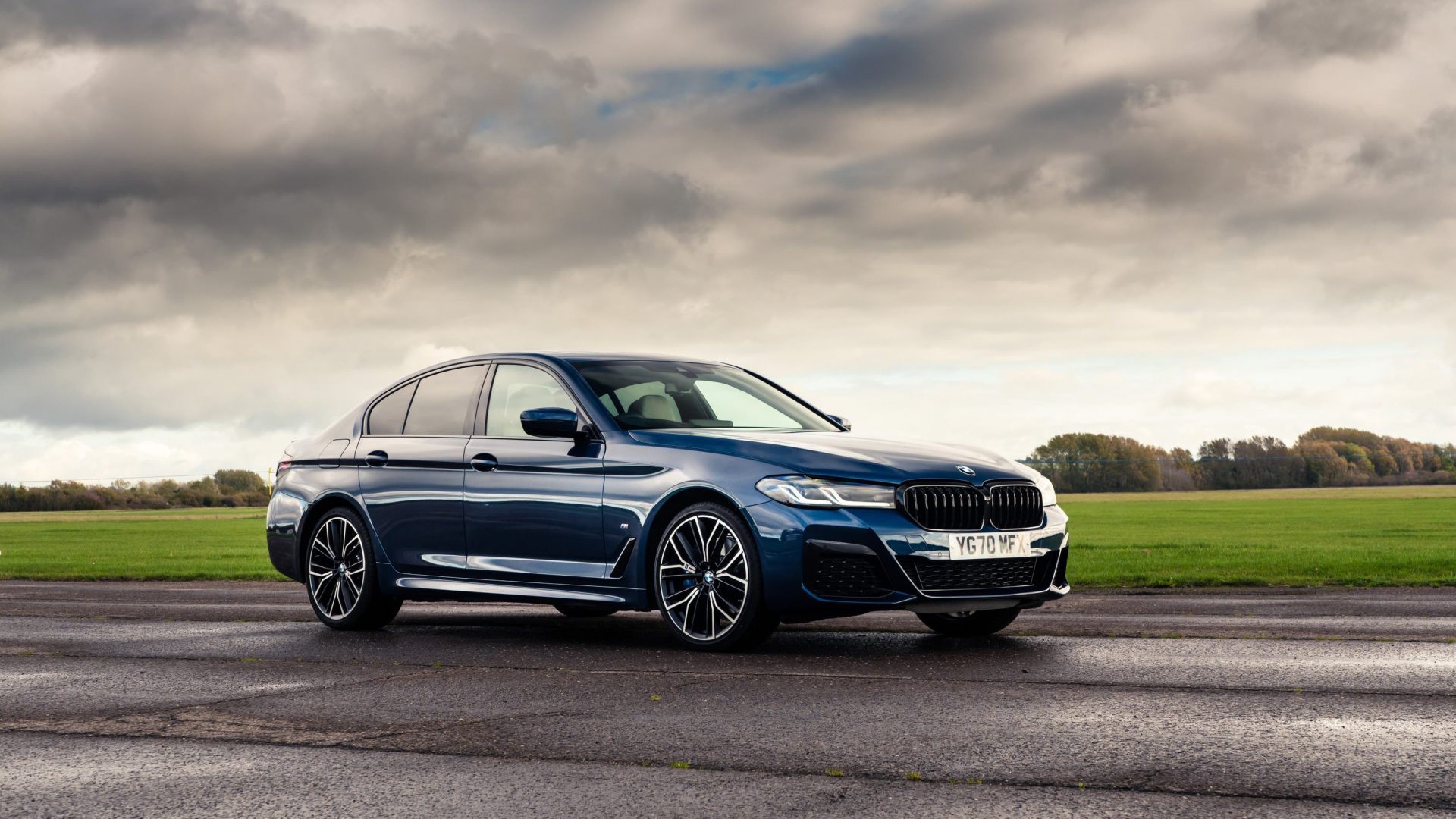 BMW has announced new ‘eDrive Zones’ that will reward drivers of its its plug-in hybrid models for using electric-only power in certain areas.

The zones, spread across several major towns and cities in the UK and Ireland, will allow drivers to earn charging credits as they drive along.

Motorists driving with petrol power switched off will earn two points per mile as they make their way through the designated zones.

Once they have banked 3,200 points, they’ll be given a £10 voucher to put towards charging at one of BMW’s partner charging firms.

There will also be 20 bonus points on offer each time a vehicle is charged for a minimum of fifteen minutes.

Those who charge their vehicles twenty times a month for a minimum of 15 minutes each time will be handed a monthly reward of 500 points.

BMW first launched the geofencing technology in London and Birmingham back in 2020, but has now added a further six eDrive Zones to these two locations.

They are Glasgow, Edinburgh, Belfast, Liverpool, Bath and Manchester. 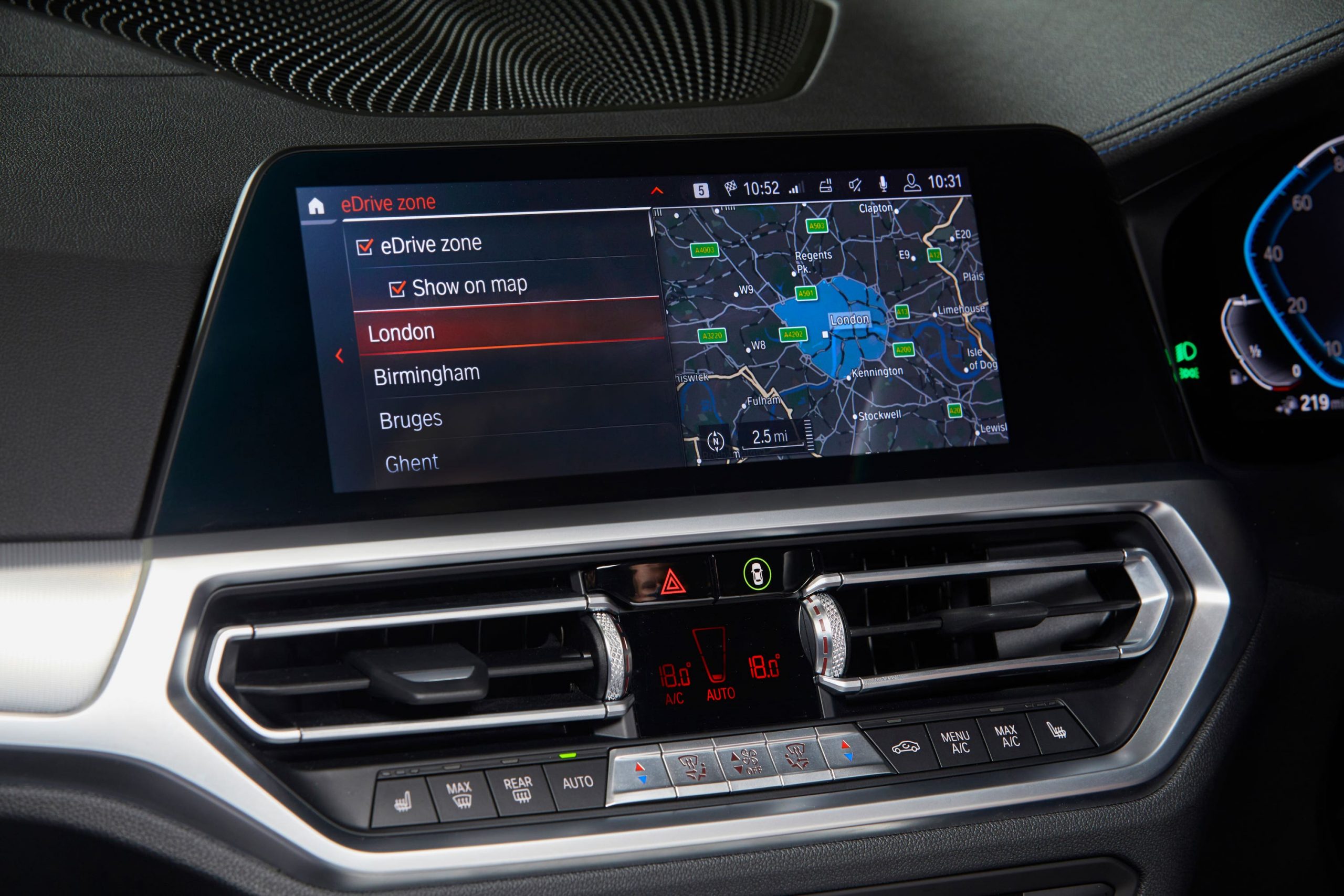 The firm has also launched Zones in the Republic of Ireland, with both Dublin and Limerick added as designated cities.