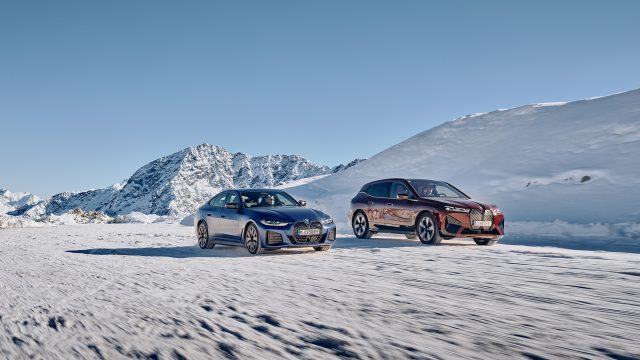 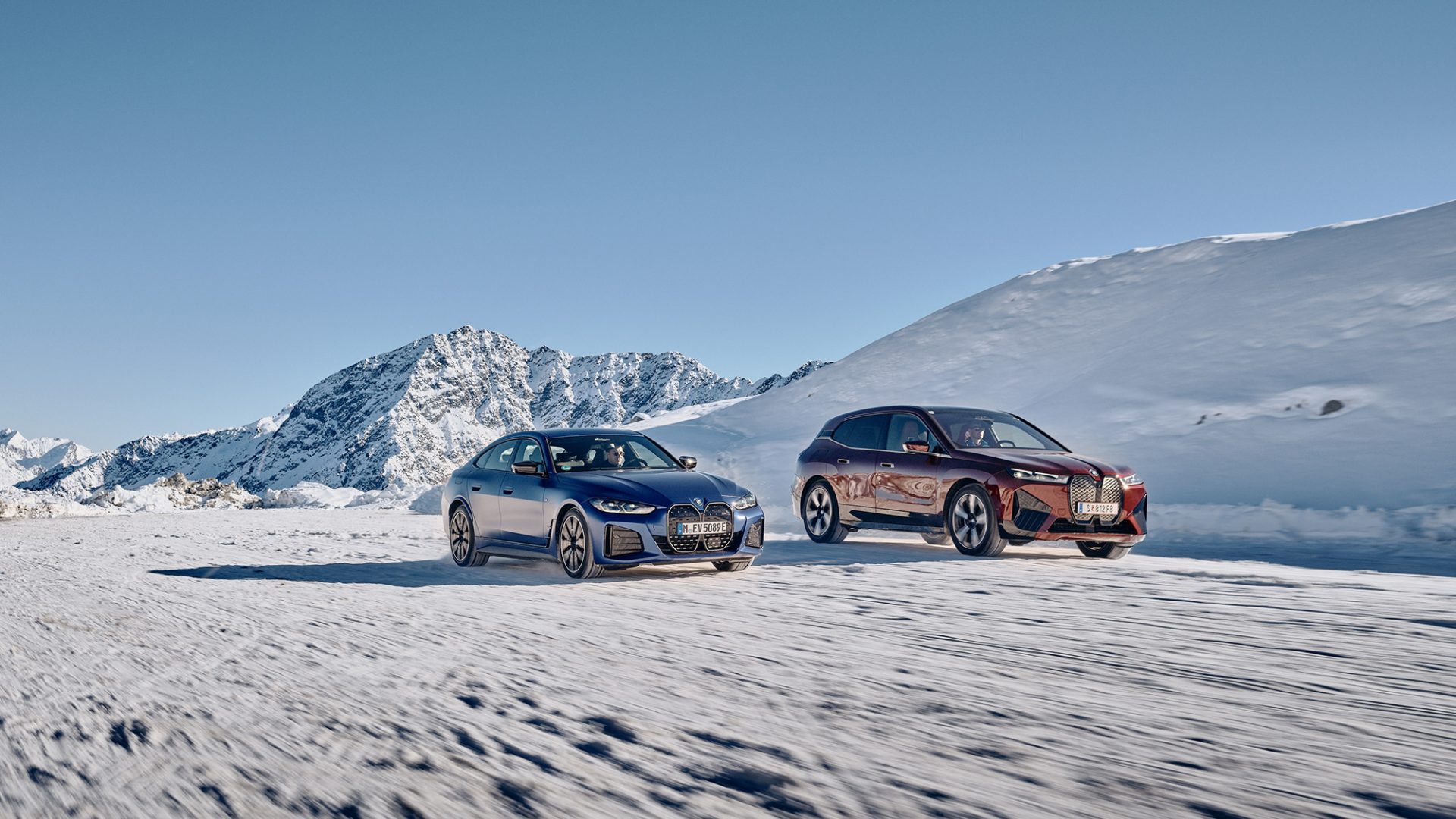 BMW has sent out a recall for its iX and i4 electric vehicles because of a risk of the batteries bursting into flames.

Together with US agency the National Highway Traffic Safety Administration, BMW is saying owners shouldn’t charge or drive them, or park them indoors or near vehicles and buildings.

The recall follows an investigation by BMW prompted by incidents in the US and abroad, which discovered that cathode plates in a cell could have been damaged during manufacture.

If debris from the cathode works loose in the cell, that could lead to a short-circuit and then a fire.

According to BMW, the suspect cells were from Samsung SDI, but there have been no known accidents or injuries so far.

Owners are being urged to get the battery pack replaced with a new one at a dealership.

According to Motor1.com, it’s the second recall in as many months for the EVs after a possible software glitch was found in the driver’s display while in valet mode.

However, of those deliveries, the EV share went up by five percentage points to 16.8 per cent, equalling a 42.4 per cent rise.