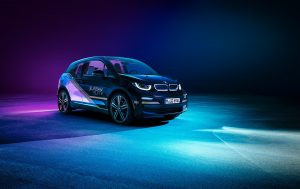 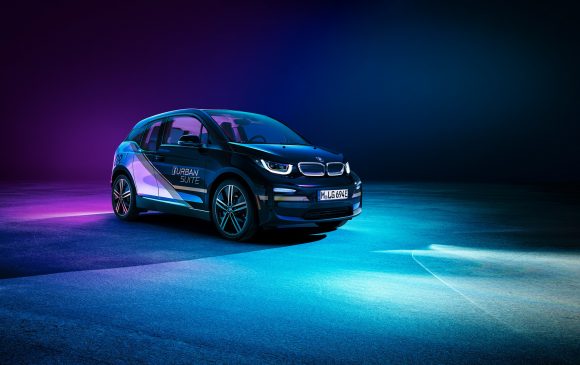 BMW has showcased a new take on its i3 electric car – the i3 Urban Suite Concept.

A fleet of the vehicles is set to be used to chauffeur people around at the upcoming Consumer Electronics Show in Las Vegas.

It’s been designed to feel more like a lounge inside thanks to high-quality materials used on the seats, which comes alongside a small table next to the seat and a screen which flips down from the headliner to provide entertainment on the go.

The vast majority of the materials used within the car have been sourced responsibly, with fabrics containing recycled materials and certified wood used throughout the interior.

BMW also says that the rear of the car has a ‘personal Sound Zone’, but doesn’t give much indication as to what this actually is.

Up front, the car remains much the same as the standard i3, and it’s the same story with the powertrain too. Though released just as a concept and not destined for sale, BMW has said that a number of the Urban Suite Concepts will be used to run people around Las Vegas during the CES show. They’ll be available to people who request a ride through a dedicated app.

MORE: Save the date and get your free ticket for CDX 2020!