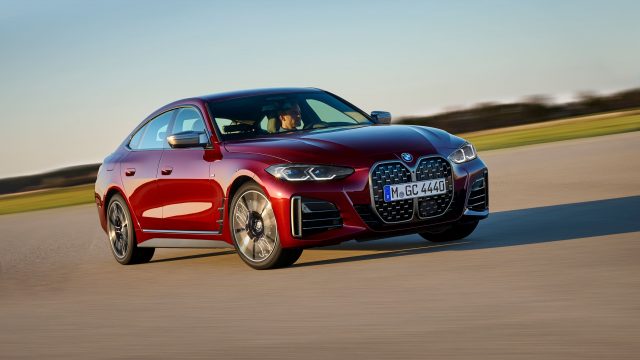 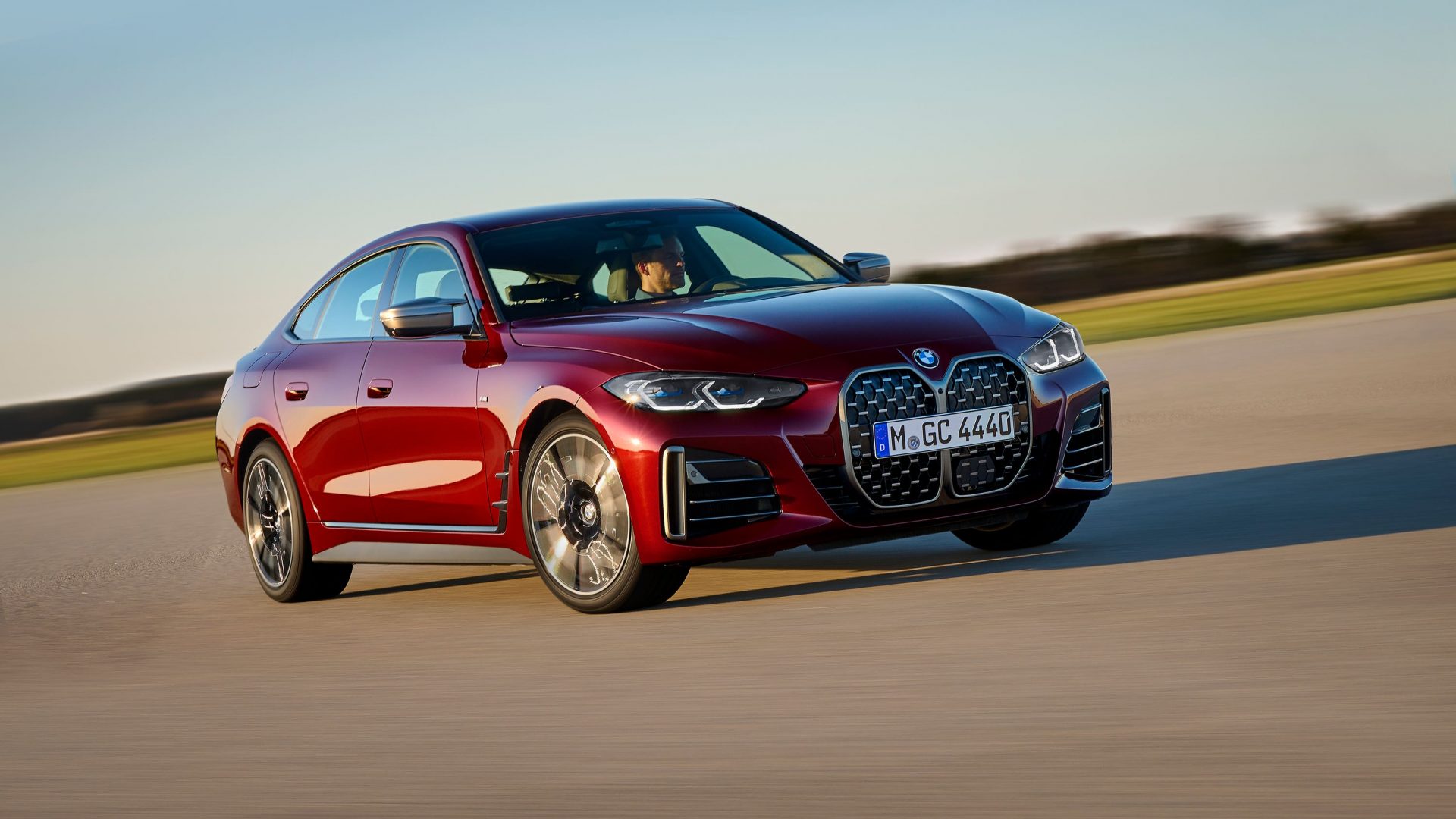 BMW has published the first pictures and details of its new 4 Series Gran Coupe.

As before, the Gran Coupe gets a more practical body-shape compared to the standard 4 Series Coupe and gets a longer roofline and a pair of rear doors.

BMW says headroom for the driver and front passenger has improved over the previous 4 Series Gran Coupe, while those in the rear now get ‘significantly more’ legroom. Meanwhile, the boot has an automatic opening and closing mechanism.

Unlike the previous 4 Series Gran Coupe which had more in common with the 3 Series saloon design-wise, the new model poaches styling cues from the 4 Series Coupe. That means it gets 4 Series Coupe’s controversial large double kidney grilles and slim rear lights. It’s slightly bigger than the model it replaces, too, with the width exaggerated by the vertical air intakes on the outer edges of the bumper.

BMW says it has specifically tuned the 4 Series Gran Coupe to be fun to drive, and has fitted M sport suspension across the range, with only the M440i xDrive getting upgraded adaptive suspension as standard. 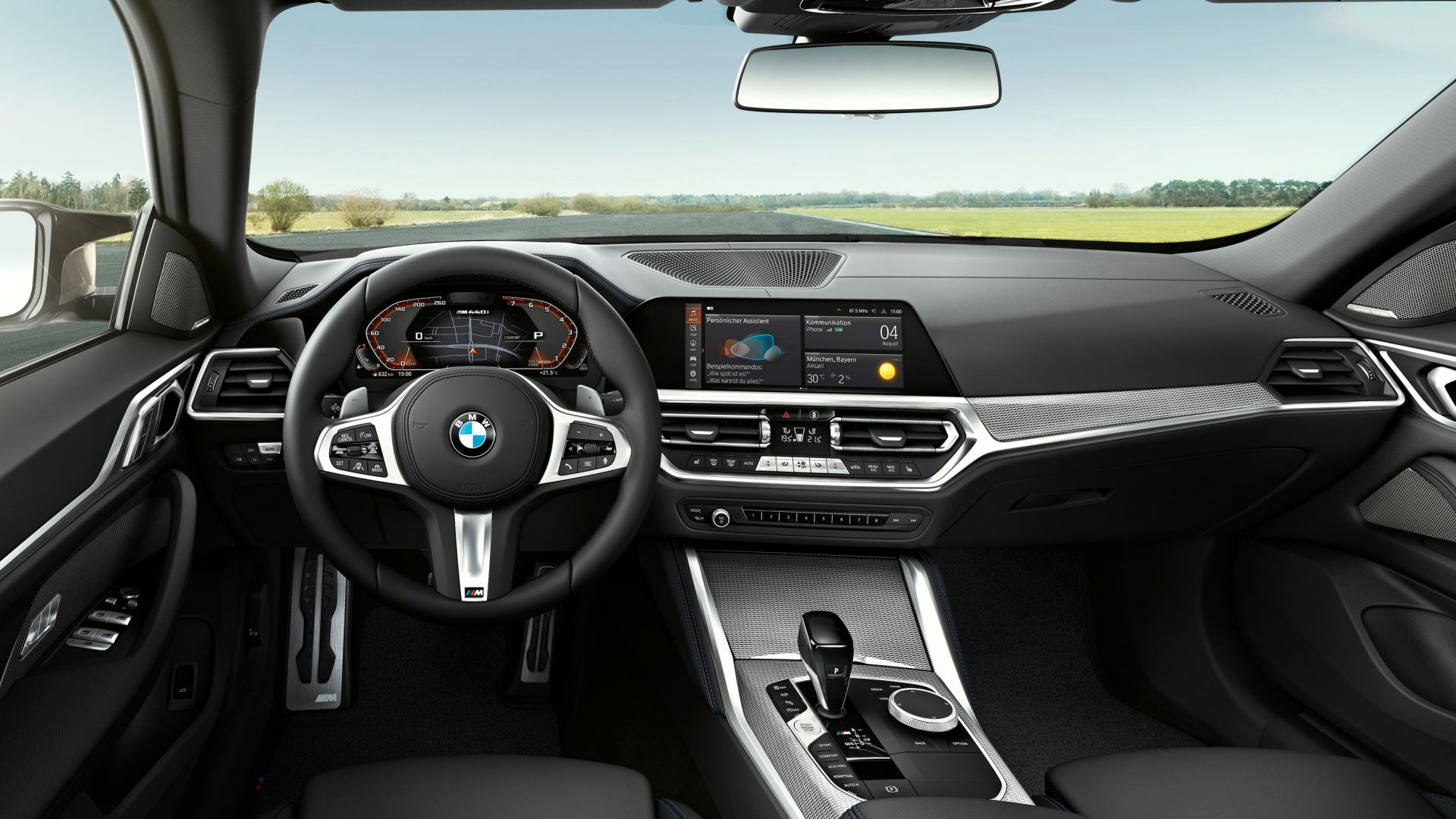 A 2.0-litre diesel is also available with 187bhp, with a choice of rear- and all-wheel-drive.

Other technical highlights include a lightweight braking system with optional M Sport upgrades, and an M Sport differential to improve cornering ability.

UK customers can order now ahead of deliveries beginning in November.