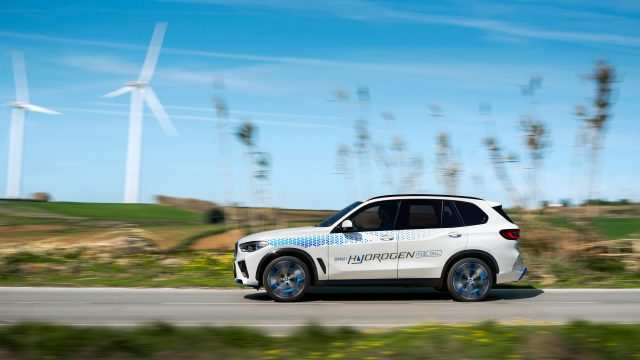 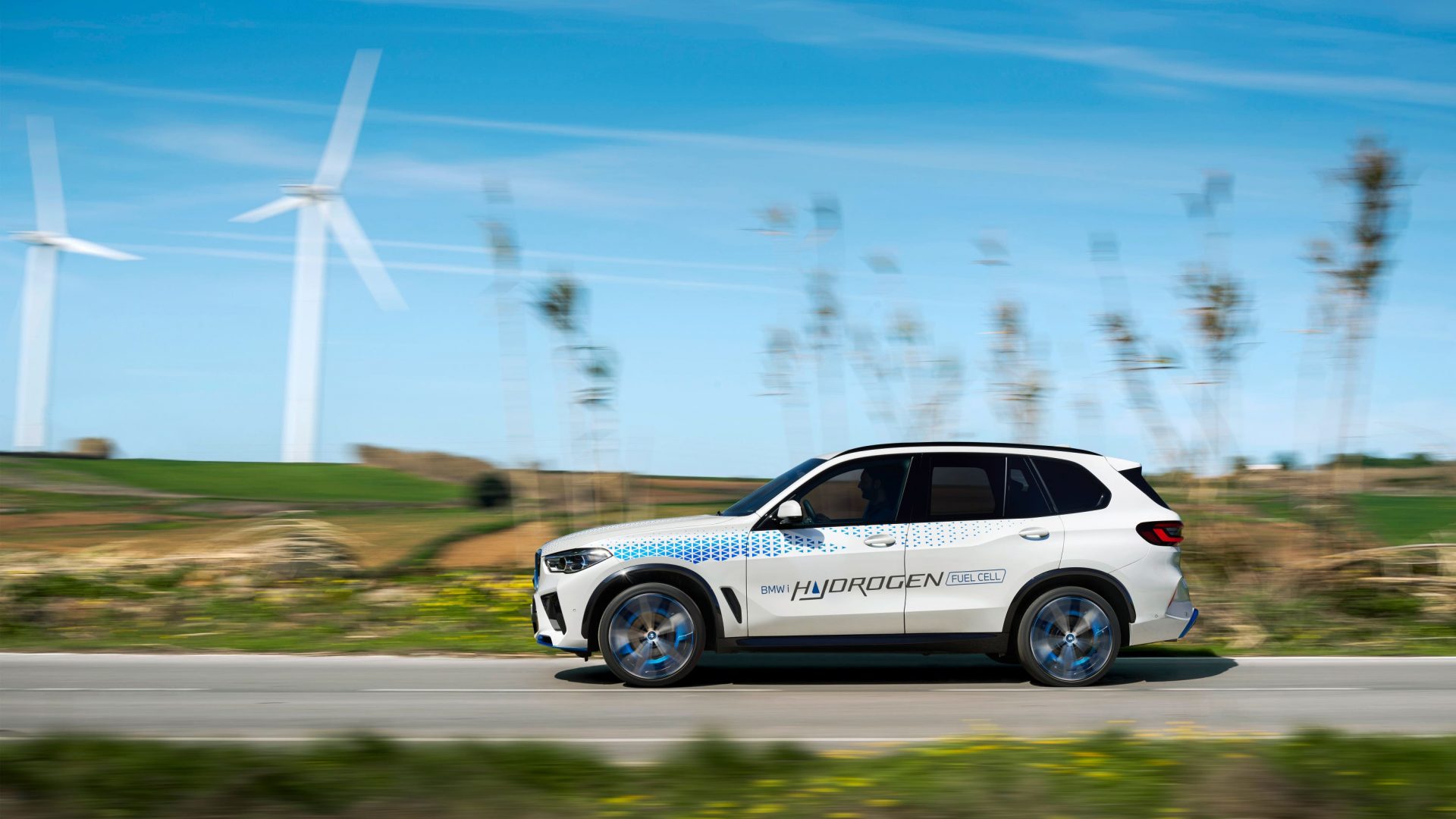 BMW will showcase its latest work in developing hydrogen power for the road by revealing its new iX5 next month.

Based on the regular X5 SUV, the new hydrogen-powered model is still in development ahead of a small series being produced for demonstrations and testing purposes at the end of next year.

Most car manufacturers are putting their might behind electric vehicles, but a few, such as Toyota, Hyundai and BMW, have continued development of hydrogen cars as well.

These are essentially electric vehicles, with the powertrain fuelled by hydrogen stored in a tank, similar to existing petrol or diesel cars.

BMW says that hydrogen has the potential to become ‘a further pillar in the BMW Group’s drive train portfolio for local CO2-free mobility’. In some circles it is considered a better alternative than plug-in electric vehicles for those who travel long distances.

Although an early development car, there are a few hints to what we can expect from BMW’s hydrogen car of the future.

For example, the iX5 gets blue highlights for the inside of the front grille and on the 22-inch alloy wheels that tie it to the firm’s electric ‘i’ brand.

Another unique aspect is that the iX5 is the first time Pirelli tyres made from certified natural rubber and the wood-based material rayon have been used on a production car.

The hydrogen powertrain works by converting hydrogen into electricity in a fuel cell, which is then used to top up a battery. This then fuels the electric drive system, which has a total output of up to 369bhp.

The hydrogen is stored in two carbon-fibre-reinforced plastic tanks, which hold up to six kilograms of the fuel. Refuelling is done in minutes via pumps at fuelling stations not too dissimilar to existing petrol and diesel stations.

The BMW iX5 Hydrogen will make its debut at the IAA Mobility show in Munich next month.