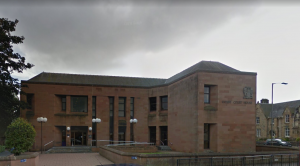 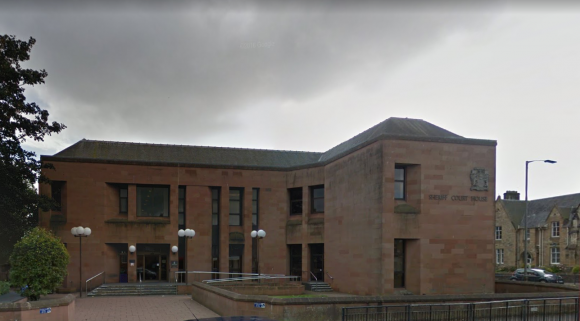 THE boss of used car dealership Marshalls of Kilmarnock has been disqualified from being a director for seven years after a probe found that he had cost 17 customers nearly £100,000.

Kevin Vincent McMonagle ’caused the company to trade in a manner which breached consumer protection legislation, causing a loss to customers in the region of £95,000′, said the Insolvency Service.

Marshalls was placed into compulsory liquidation with liabilities of £544,309 in January 2016 after a winding-up petition was lodged by HM Revenue & Customs. McMonagle, 48, whose correspondence address is given on the Companies House website as Crosbie Place, Troon, was the sole director of Marshalls of Kilmarnock Limited at that time. After the appointment of the liquidator, the investigation found that from June 4, 2014 onwards, Trading Standards received 36 complaints from customers that resulted in quantifiable losses to 17 customers of about £95,000.

The Insolvency Service said the complaints related to not paying or returning money owed to customers, selling vehicles of unsatisfactory quality, omitting to transfer vehicle registration documents and failing to pay off finance agreements of customers trading in their vehicles.

On December 4, 2014, officers from Trading Standards met McMonagle to discuss their concerns about the level of complaints against the company. Following more complaints Trading Standards applied to the court for an enforcement order after McMonagle stopped co-operating with them during March 2015, said the Insolvency Service, .

McMonagle will not be able to act as a director of a company until June 2024 without the specific permission of a court, nor will he be able to take part directly or indirectly in the promotion, formation or management of a company or limited liability partnership, or be a receiver of a company’s property.

The company is due to be dissolved on September 16.

‘In this case, a significant number of customers have been left out of pocket thanks to Mr McMonagle’s disregard of protective legislation, and it is appropriate that the disqualification is for a significant period of time.

‘This ban should serve as a reminder to any directors tempted to do the same: the Insolvency Service will vigorously investigate you and seek to remove you from the marketplace.’

MORE: Big Mike – It’s been interesting to discover which cars last the longest